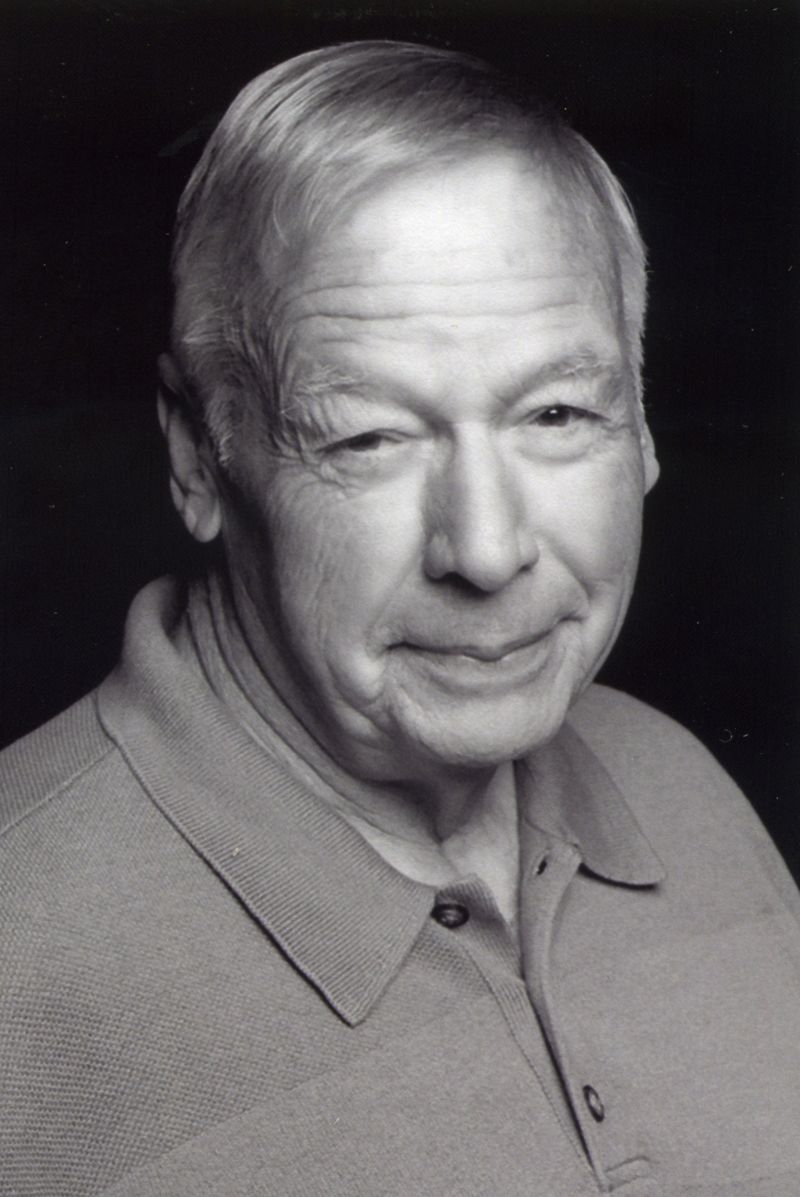 Brad Jones, age 83, of Grinnell, died on Sunday, May 25, 2014, at St. Francis Manor in Grinnell. A celebration of his life will be held 10:30 a.m., Saturday, May 31st at the Smith Funeral Home in Grinnell. Visitation will be held prior to the service beginning at 9:30 a.m. Interment will be at Prairie View Cemetery in Gilman. Memorials may be designated to the St. Francis Manor Nursing Scholarship Fund or to the Wounded Warrior Project, mailed in care of the Smith Funeral Home, PO Box 368, Grinnell, Iowa 50112. Clair Bradford Jones was born on March 28, 1931, in Grinnell to Arlo and Mildred (Strand) Jones. He was raised and worked on the family farm in the Grinnell and Newburg area. He graduated from Grinnell High School in 1948. He enlisted in the United States Navy in 1950 with seven of his friends. He started his Navy experience in San Diego for boot camp and received training in carpentry. He did tours of duty in Adak, Alaska, Kwajalein, and the Philippines. He was able to see some of the world, including trips to Hong Kong and Baguio. Brad returned to Grinnell in 1954 after his Navy tour. On September 11, 1955 he was united in marriage to Ruth Russell in Grinnell. He started his farming career and raised his family on his farm near Newburg. He was a member of the Iowa Soybean Association and the American Legion. He worked hard on improving the family farm over his 25 year farming career before moving to Grinnell in 1982 and to Seeland Park in 2005. He enjoyed taking his dogs, Susie and Rachael, for long walks and rides in the truck. Survivors include his wife Ruth of Grinnell; his children Michele (Scott) McLeod of Cedar Rapids and Scott Jones of Minneapolis, Minnesota; two grandchildren, Brianne Goodin, and Katie Strawn. He was preceded in death by his parents, his daughter Nedra, and two sisters Carolyn and Jackie.

Never miss an update about Brad. Sign up today.