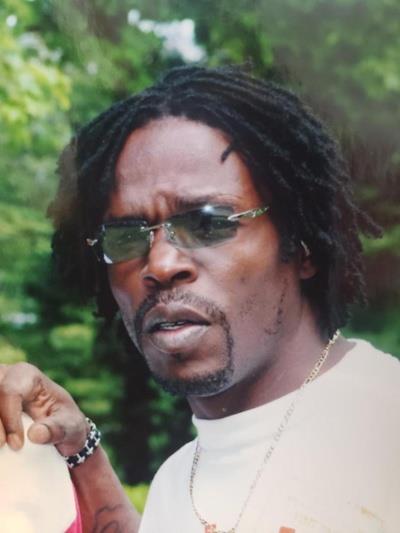 Charles A. Knight, 62, beloved husband to Lilibea "Libby" Smith, went home to be with the Lord on Sunday, August 18, 2019. He was born on November 19, 1956 in Bethel, North Carolina to the late William Luther Knight and Dorothy Lee Stanton.

Charles was a resident of Rocky Hill, Connecticut for a brief period of time. He passed away after a short illness which had been disclosed to him a month prior to his passing.

Charles was an ordained minister and received his certificate at Shiloh Baptist Church, New London under the presiding pastor +Bishop Watts. Charles gave to the streets and ministered to the homeless. He gave from his heart and had plenty of female friends as well. My husband was a man of God who always preached to people, even though he did what he did to survive. He was truly a son of God and anyone who knew him could testify to that on his behalf. Charles was not only my husband but he was my best friends. We went places together and did a lot together. He will always remain in my heart and on my mind. I want to thank everyone who came out to show some love for my husband and who truly cared for him. He was a good father, husband, friend, brother, and grandfather. He will be forever missed. Thank you.

Dear Cousin Libby, We were sad to hear about the unexpected passing of your husband, Charles. May God wrap a peace around you and the rest of the family, that surpasses all understanding and give you strength during the days when you feel the loss the most. Know that we are praying for you all. Love You, Brian and Michele Green & Family

Libby so sorry heard this..Praying for you and family in this time of need....much love..Deneen