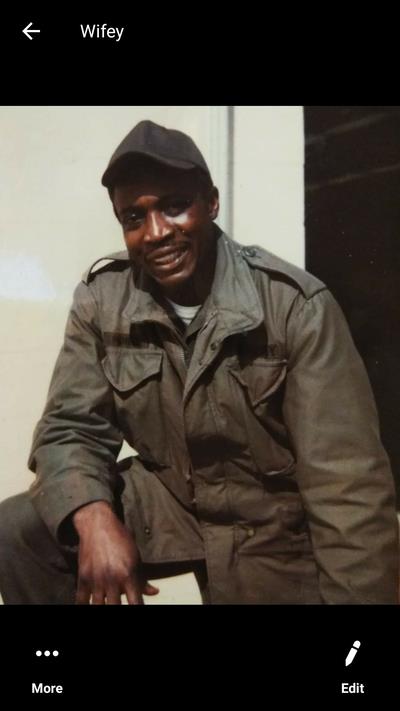 Charles Porter was born on May 6, 1942 in St. Joseph, Louisiana, he was the seventh child born to Joe and Gladys Porter. Charles accepted Christ as his Lord and Savior at an early age. He attended Tensa Grade School in Louisiana.

He moved to Las Vegas in the 1950’s, later he joined the National Guard. He was a member of the Church of the Lord Jesus where he served on the Deacon board. He loved reading his bible, traveling, cooking, taking care and loving his family.