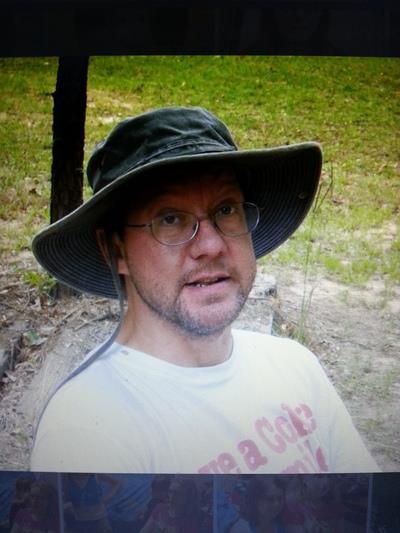 If desired, memorials may be made to American Heart Association, the American Kidney Fund or the American Diabetes Assoc.

Chris and I grew up across from each other on Lake Tyler. We were great friends all through school. My deepest condolences to his family. I will miss him very much! May God continue to bless and comfort his family.

Chris was a very kind and sweet soul. I always loved running in to him and catching up over the years. I will truly miss seeing him and hearing about what was going on with him and his wonderful family! My thoughts and prayers are with you all! He will be missed!

Sorry to hear that my old friend from high school has passed away. I can't think of my teen years without remembering our fun times and laughs and you blasting Def Leppard in any car we rode in. 80s kids forever! Rest in peace, Chris. Love and light, Lisa.