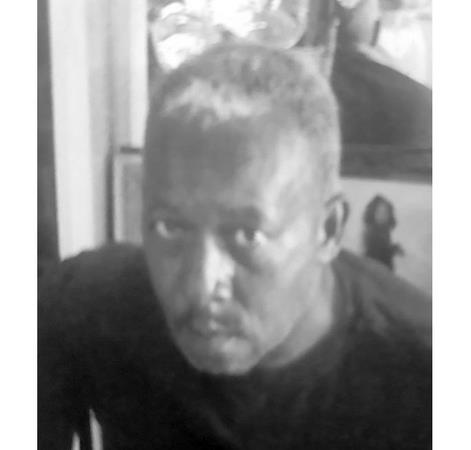 Not the right person? See All ›
LOCATION
Burlington, North Carolina

Early in the morning on Wednesday, November 4, 2020, God's angel of silence entered Hospice of Alamance-Caswell with chilly fingers and sealed the lips and closed the eyes of Cleatus Haywood Baldwin Jr. His soul winged its flight from this world of uncertainty to a place of eternal rest.

Haywood, God's gift of life was granted to the late Cleatus Haywood Baldwin Sr. and Etta Iona Crisp Baldwin to share love on October 22, 1950 in Burlington, NC. He was reared and began his educational pathway in the same area.

Haywood graduated from the former Jordan Sellars Senior High School in 1969 and continued his education at NC A&T State University in Greensboro, NC. In addition to attending college, he served in the United States Army in the Army Intelligence Division for 16 years.

He was quiet, humble, generous and intelligent person. He enjoyed reading, sharing his knowledge with others, crossword puzzles, Monday night football and telling jokes.

In addition to his parents, he was preceded in death by one brother: Jerry Crisp.

To the Baldwin family, please know that you are in my prayers. Haywood's sister Patt is a one of my dearest friends. I will continue to pray for God to give you strength and comfort you in the coming day. We will continue to live our lives so we can be reunited with our loved ones in eternity.

Haywood was a pleasant man whom always put a smile on my face when i seen him . May he rejoice with the angels and gaze upon the beauty of God's face in his new heavenly home

Never miss an update about Cleatus. Sign up today.