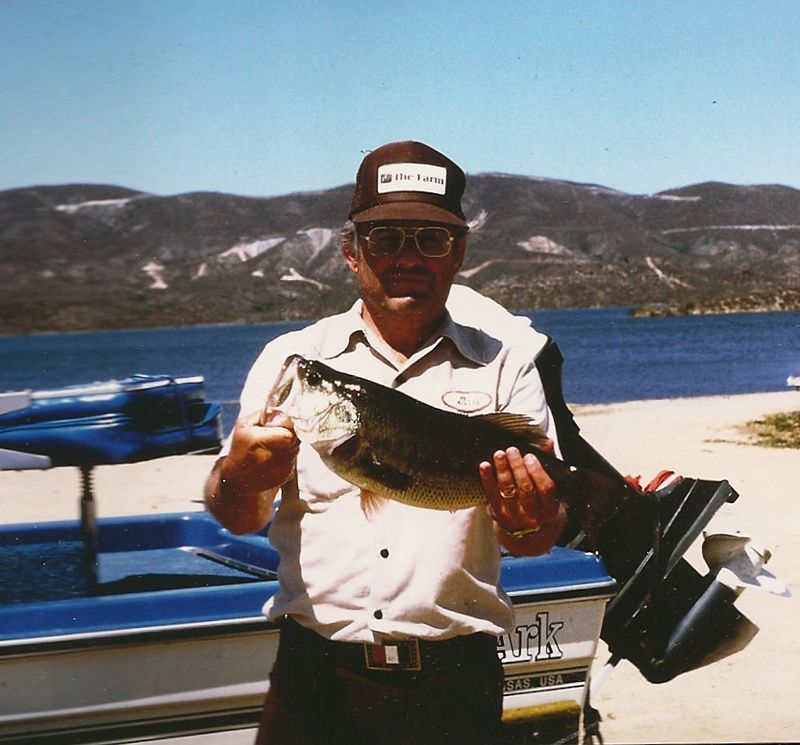 Dale Lavar Odekirk, 86, passed away peacefully on January 26, 2021 at his daughter's home in Hayden, Idaho. He is survived by his wife of 62 years Freta (Saabye) Odekirk; their children Darrell Odekirk (Debbie) of Kalispell MT, Jennifer Wyble (Bruce) of Hayden, ID and Nicole Odekirk (Troy Hatlevig) of Stow, MA; brothers: Ronald and Wayne Odekirk of Orange County, CA; grandchildren Keith LaVigne of Hayden, ID, Gregory LaVigne (Elizabeth Bell) of Madison, WI, and Isaak, Ruby, and Caleb Hatlevig of Stow, MA; Great-granddaughters Sophie LaVigne and Layla McIntosh of Hayden, ID; plus several nieces and nephews and extended family and friends spanning the country. Born in 1934 in Salt Lake City, UT, he spent his childhood traveling between Utah and Idaho working the timber rights his family owned, cutting posts for fencing and firewood. Before high school, his family moved to Sunland, CA, where he became the shortstop on the high school varsity baseball team, a standout track and field athlete, and student body president. After graduation he served in the US Army, played minor-league baseball, and eventually became a real estate developer. His 30+ year career included developing properties with his brothers around Boise, ID, and in Sonoma, Kern, Orange, Los Angeles, Riverside, and San Diego Counties in California. Upon 'retirement' he bought and ran a motel in Sand Point, ID, until his move to Stow in 2002. He spent his years in Stow living with his daughter's family renovating and building onto their home. He lived part-time between Hayden, ID, and Stow for the last several years of his life. He will be remembered for his love of family, country, the outdoors, playing baseball, track, and musical theater. A voracious reader, he knew most anything about everything, was eager to tell you about it, and would happily debate you if you disagreed with his analysis. He delighted in his offspring's April Fool's Day jokes and in the annual family reunions that took place on July 4th. His telling of the stories of his life (often highly inappropriate for the ages of the audience) were his hallmark. His mischievous, lopsided grin will be missed most of all. Services will be private. In lieu of flowers, the family asks that you consider signing your organ donation cards and take a moment to sing a song from a musical. He suggests "Oh, What a Beautiful Mornin'" from Oklahoma!.

Never miss an update about Dale. Sign up today.