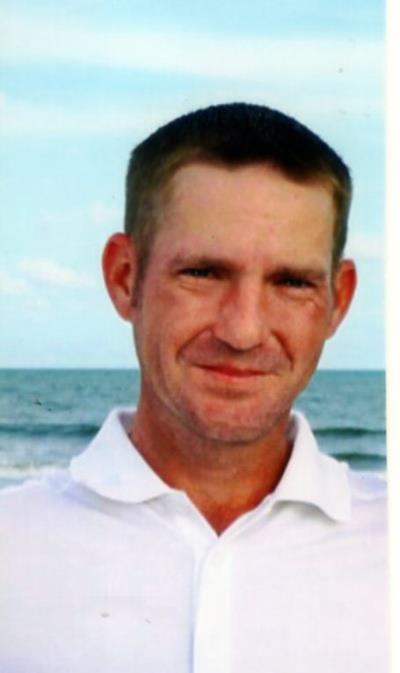 Forever in our hearts

Due to the Covid Pandemic, a private family celebration of life will be held 2pm Sunday, February 28 at the Davidson Funeral Home Chapel and livestreamed at www.facebook.com/davidson.funeralhome.

He was born February 7, 1982 in Mecklenburg County. Daniel was a Golf Professional in North Carolina and Florida and a former member of PGA. His love of golf began in middle school and one of his greatest loves was holding golf clinics for children. He was of the Baptist faith. His maternal grandparents, Joyce C. and Virginia D. Hughes, and his paternal grandparents, William (Bill) and Reba B. Byrd, preceded him in death.

Daniel loved his family deeply and is survived by his parents, Charles M. and Cathy Hughes Byrd;his sister, Dana Kistler and husband, Mark; nieces and nephews, Madison, Mackenzie, William, and Mason; his brother, David Byrd and wife, Tisha, and nephew, Gavin; his aunt, Rilda Everhart and husband, Raeford; his cousin, Doug and his children, Andrea, Kasey, and Emilee; his aunt, Pat Dunning and husband, Buck, and cousin, Cole; his uncle, Jimmy Byrd and wife, Melodye; as well as many extended family and friends.

In lieu of flowers, memorials may be made to Marliere Hospice Care Center, 6801 Rowan Road, New Port Richey, FL 34653.

You are all in our thoughts and prayers.
With all our love. Howard and Karen Richardson

My thoughts and prayers go out to the entire family. He was blessed to have such a supportive and loving family. I was blessed to have known him and he brought a great deal of laughter. I will always remember the good memories of him. You all will continue to be in my prayers

I’m so sorry to hear about Daniel’s passing. Please know that you’re in our thoughts and
prayers!!!!

Dan will be missed, he was a great guy.

I know there is a golf course up there, and I know you are on it. Always hit it straight my friend. I will never forget you.

I’ll always remember the good times we had together growing up in the neighborhood and one day I’ll see you again my friend! I’m thankful that we got to reconnect last year! My thoughts and prayers are with your family during this time!

May the love of friends and family carry you through your grief. If there is anything we can do please let us know Charles Love you Sharon