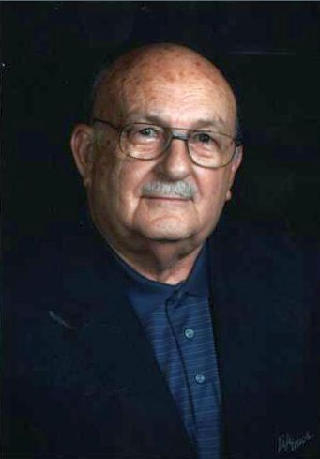 David Lorton Paris, 81, of Lewisville, Texas passed away on January 10, 2020 at Four Seasons Group Home on Peachtree Lane in Lewisville, surrounded by his family.

David was born in Vinita, OK to Aileen Rozella (McGraw) Paris and Arch Laverne Paris on February 11, 1938. He attended Chelsea High School in Chelsea, OK. He married Ruetta June Draeger on July 13, 1957 in Chelsea, OK. He was a dedicated husband and father.

David Paris was preceded in death by his parents, brother, Ronald Paris and sister-in-law, Genna Paris. He is survived by his wife, Ruetta and his children: Cathy (Ben) Williamson of Lewisville, Texas; Carrie Paris of Lewisville and Bryan Paris of Houston, Texas; His brothers, Larry Paris of Manchester, Tennessee and Wayne (Donna) Paris of Abilene, Texas; and several nieces, nephews, great nieces and great nephews.

In lieu of flowers memorials are preferred to the “Realized” Building Fund at Northview Baptist Church.