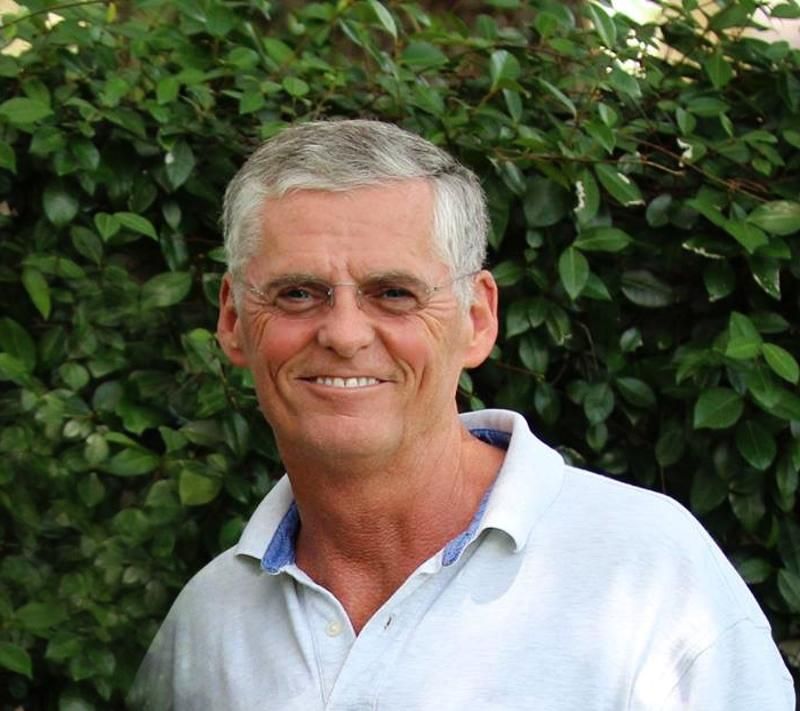 David Dean PHILLIPS passed away Sunday, Feb 24, 2019, in Tampa, FL at Tampa General Hospital. David was born January 10, 1951 to Irene Dean Phillips and the late Lewis Ellsworth Phillips. Dave is survived by his wife of 46 years, Susan Haroz Phillips, daughters Carrie (Glen) Castle of Florida, Kimberly (Craig) Battinelli of Tennessee, grandchildren whom he adored Kylie, Cole, & Brooke Castle, and Caden & Brody Battinelli, his mother Irene Phillips, sister Cathy (Jim) Evans, brother-in-law Sam (Sharon) Haroz , niece Stacy (Mike) Cossey, nephew Kent (Molly) Haroz, grand nieces and nephews Brock, Whitley, Gavin, Kayla, Ethan, Nora, and Sammy, who admired their Uncle David. He was preceded in death by his father, Lewis Ellsworth (Phil) Phillips, and nephew Steve Evans. As an active member of Boy Scout Troop 51 in Quincy, Il David attended the rank of Eagle Scout. He graduated from Quincy High School in 1969, graduated with a Bachelor of Science Degree in Education (Cum Laude) from Northeast Missouri State (Truman) University, and a Master of Science Degree in Information Systems from Golden Gate University, California. He made a career of the Air Force retiring with the rank of Lt. Colonel. After earning his navigator wings, he became qualified as an F-4 Weapons System Officer and became a Master Navigator with more than 1500 flying hours in fighter aircraft. Throughout his career, Dave experienced F-4 fighter tours with the Tactical Air Command, U.S. Air Forces Europe and the Pacific Air Forces. His experience in flying fighter aircraft was rounded out with tours in Air Force Systems Command which entailed a classified assignment at AREA 51, Air Combat Command, and Air Mobility Command. Dave was an Air Command and Staff College faculty member. At US Central Command (Centcom) he was directly involved in the crisis management and daily operations of Operations DESERT STORM, PROVIDE RELIEF, RESTORE HOPE(UNITAF), SOUTHERN WATCH, the United Nation's UNISOM operation, and Operation VIGILANT WARRIOR. After he retired from the Air Force in July of 1997 he continued to work at US Central Command as a Military Operations Research Analyst until 2012. David was a family man and cherished his children and grandchildren. He was a devoted father, loving husband, and caring friend. His love of his country and dedication to service followed him throughout his life. He will be forever loved and missed by family and friends.

Just got the 480th reunion notice. Susy, so sorry to hear of Dave's passing. Another good guy gone too soon. Our thoughts are with you.

Dear Susie,
Sorry to hear about Daves passing. I will always remember High School and rooming together in that small house trailor at Truman State. We had some great times.

Dear Mrs. Irene Phillips and Susie,
As I write this I have just returned from Quincy Senior High School class of 1969s 50th class reunion. I was hoping David and Susie would come back for this event. I ran into a neighbor school mate that told me of Davids passing. I am in shock and heart broken for my childhood neighbor and playmate. David was a special friend and I have many wonderful memories of playing chess on his back porch. I played with David many hours watching him pole...

My heart is broken for you all. Im am so glad Dave got to enjoy some retirement years with you Susie and those precious grand babies. Sending hugs your way and continued prayers.

Words cannot express my sorrow and sympathy at this great loss for you and your family. Dave and Brian shared so many great scouting experiences that Brian recounted many times. Brian always regretted that he didn't keep in touch with Dave but I'd like to think he welcomed him to heaven.

Dave with the General John Abizaid in February 2007, prior to the USCENTCOM Commander's retirement.

Our deepest condolences to you and your family. We love you all so much and he will be missed. Nicole (Downing) Ford Family (Stacy's friend).

I sure am going to miss him! Such a great guy! Such a wonderful neighbor. Such a dear friend. God bless Dave on his new adventure through those big pearly gates. May he be welcomed into all of the glory of heaven. Hope he'll be there at the gates to greet me when my turn comes. God bless Dave, his life's mission as father, husband, brother, son and as friend!!

My love and deepest condolences to your mother, Irene, your wife and family. God Bless!!