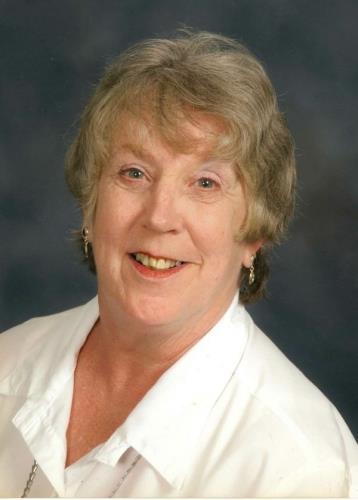 Not the right person? See All ›
LOCATION
Big Rapids, Michigan

She was the second eldest of seven children born to John and Ethel Marie Kay. During her early years, she resided with her family in Pontiac. In 1998, she relocated to Reed City.

In the last 20 years of her life, she was seeking peace and tranquility. Deborah loved the rural and quiet surroundings. She had many friends and great times with them.

As a child, she received her early educational training in the Pontiac school system. In secondary school, Deborah was a very intelligent student. She excelled in all her subjects. She graduated from Pontiac Northern High School in June 1968.

Deborah subsequently enrolled in college to pursue her career and educational goals. She earned a degree in communications from Wayne State University.

In her younger years, her Grandmother Wright taught her German, in which she was fluent. She also learned several other languages. After college, Deborah was employed by the United States government as a civilian decoder and translator.

In 1968, Deborah married Hans Ebner, and to this union, David Bruce and Mark Evan were born. Later on, Deborah became a mother again, to Marinna, Normalie and Thomas Kay.

Deborah loved her children deeply and every chance she got, she would tell them.

Deborah enjoyed knitting, painting, camping and reading. Her biggest joy came from being with her children, family and friends. Deborah traveled and lived many places.

To know Deborah was to love her. She was a giver and often gave when she didn't have it to give.

After many health challenges, Deborah departed this life Wednesday, Jan. 1, 2020.

The family wishes to express their sincere appreciation for the prayers, sympathy, comforting words and all expressions of kindness and concerns.

May God continue to bless you.

Cremation and care entrusted to the Daggett-Gilbert Funeral Home in Big Rapids.

Share a memory or leave a condolence for the family by clicking our guestbook tab at daggettgilbertfuneralhome.com

â€¦ I am the resurrection, and the life: he that believeth in me, though he were dear, yet shall he live: And whosoever liveth and believeth in me shall never die. - St. John 11:25-26

Never miss an update about Deborah. Sign up today.