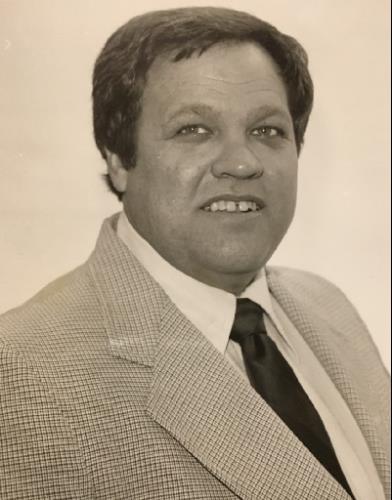 Mr. Donald Fred White, 79, of Pelham, AL passed away on March 11, 2020. Originally from Hanceville, AL, he was born on April 19, 1940. Don was a graduate of Hanceville High School, was a member of the 1955 State High School football championship team, and attended Jacksonville State University and UAB. He worked 37 years as a State Farm Insurance Agent and High School official. Don was an avid Auburn University Fan and loved lake life on Smith Lake. He was a man's man, great teammate, and loyal friend. Most importantly, he was a loving husband to his wife for 59 years, father, brother, and grandfather. Don is preceded in death by his parents, Virgil C. White and Lulabell H. White; and brother, Feltus Carl White. He is survived by his wife, Betty S. White; sons, Patrick White (Kim), Roger White (Suzanne), and Stan White (Tina); grandchildren, Ryan White, Savannah Brasher (Jared), Eva White, Laci White, Braden White, Harrison White, Lucy White, Blake Rollins, and Jack Rollins; and sister, Helen Daniels. The visitation will be held on Monday, March 16, 2020 from 1:00 PM to 2:00 PM at Currie-Jefferson Funeral Home in Hoover, AL. The funeral service will begin from the funeral home chapel at 2:00 PM with Pastor Daven Watkins officiating. The committal service will immediately follow in the Abbey Mausoleum at Jefferson Memorial Gardens, South. In lieu of flowers, the family requests donations be made in Don's name to: The Bell Center for Early Intervention Programs, 1700 29th Court South, Homewood, AL 35209.