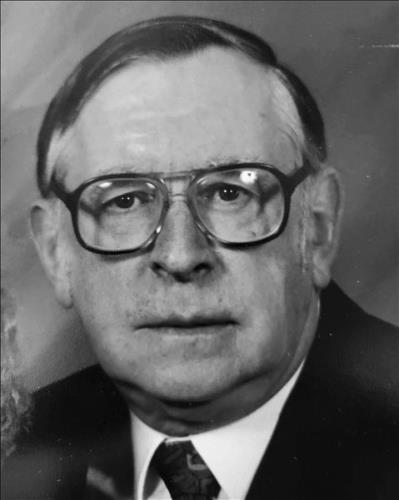 He was born July 23, 1931, in Washington, a son of the late Orley R. and Margaret Mitchell White.

Mr. White attended Trinity High School. He worked as a steelworker at Washington Steel for 38 ½ years and owned and operated White's Tin Shop for many years.

He was a member of Faith United Presbyterian Church, where he served as an usher and was a former trustee. Mr. White was also a member of St. Olaf Orientation to Academics and Resources 1520, George Washington Numismatic Club and the National Rifle Association. He was a life member of Elks 776, North American Fishing Club, and Marianna Field and Stream Club, where he had served on the executive board. He was a former member of the Washington Buckskinners.

Due to crowd restriction guidelines recommended by the Centers for Disease Control, no public visitation or services will be held.

Additional information and a guest book are available at www.NealFuneralHome.com.

Peggy and family, so very sorry for your loss. Marti Leppert

You will be missed Mr. White. Loved working for you, the best boss I ever had . God be with the White family so sorry for your loss.

Betty and family, our condolences, will miss that guy. Sorry for your loss

Betty Jean and family, I am so sorry for your loss. I always considered you guys family. Love ya.