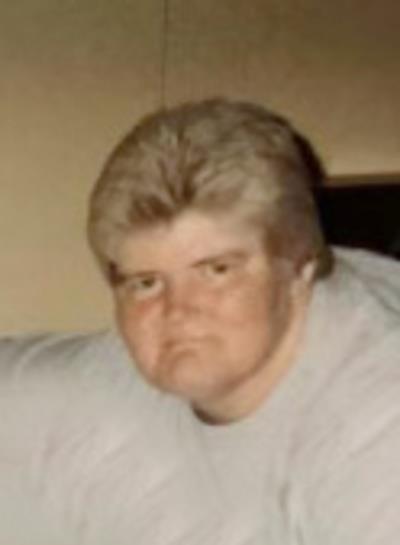 Dorothy Beatrice Middleton, 57, of Cranks passed away Wednesday, March 31, 2021, at her residence. Born January 11, 1964 in Harlan County, she was a homemaker and believed in the Holiness faith.

She was preceded in death by her husband, Billy Wayne Hensley; her parents, Henry Pruitt and Dorothy Collins Pruitt; two brothers, Ronald Perkins and Kenny Pruitt.

Burial will be in the Day-Jackson Cemetery, Cranks with family and friends serving as pallbearers.

Harlan Funeral Home is in charge of her arrangements.