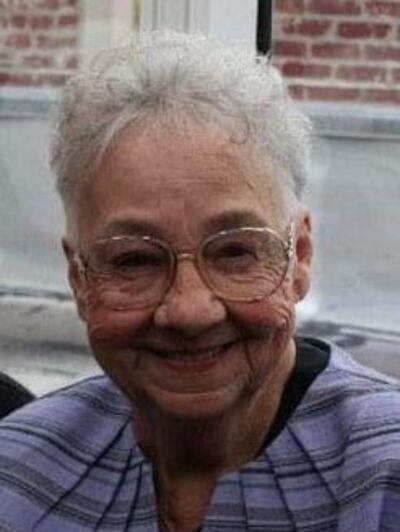 Dorothy was formerly a supervisor at AutoMeter Products Inc in Sycamore for many years. Dorothy loved family gatherings, reading a good book, card games, picnics and going to Vegas. She was a loving and strong woman and will be dearly missed.

In lieu of flowers, memorials can be made to the Dorothy Ann West Memorial Fund, addressed to the West Family in care of Anderson Funeral Home, P.O. Box 605, 2011 South Fourth Street, DeKalb, IL 60115.

A much Loved lady & sister, she will be always missed by us. John so misses getting to visit her at her former home, or at picnics. She was a great sister Inlaw to me also. RIP

A Long Time Resident of Sycamore, IL. Dorothy was a fighter. Her daughters and sons fought very hard for her. Bless you Dorothy and the complete family.

RiP Auntie I will miss you I love you ❤

Going to miss you, gone but never forgotten. Love You!!!!❤

Love and will miss you aunt.

In loving memory of a wonderful aunt. We will love you and miss you always.

Never miss an update about DOROTHY. Sign up today.