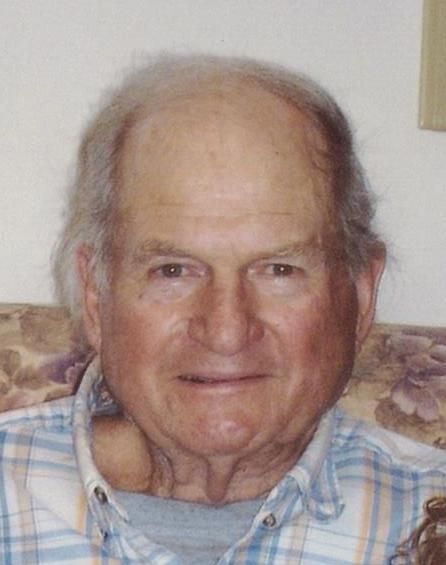 Mr. Edward Homer Wise, 79, of Nebo, died Thursday February 28, 2013 at Brian Center of Spruce Pine, after a period of declining health. Mr. Wise was born August 11, 1933 in Burke County, a son of the late Malcolm and Naomi Crooks Wise. He was a US Army veteran of the Korean Conflict, a member of the Amvets, and a strong supporter of the Democrat Party. Surviving are his son, Scott Wise and wife, Penny of Nebo, three daughters, Libby Tate, Susan Harris and Shannon Mills all of Marion, one brother, Forest Wise, one sister, Wilma Jarrett and one half-brother, Jimmy Hefferman. Also surviving are his grandchildren, Malcolm Wise, Jackson Mills, Nicholas Cordell, Heather Wallace and Oakley Sparks, and his great-grandchildren, Breianna, Brady and Byson Wallace. A Service of Remembrance for Edward Homer Wise will be held at 3:00 P.M. Sunday March 3, 2013 in the Chapel of Heritage Funeral Service, Valdese with Dean Stevens officiating. The family will receive friends from 2 until 3:00 P.M. Sunday at Heritage Funeral Service, Valdese. Memorials may be made to the American Diabetes association, 434 Fayetteville St. Mall, 2 Hanover Square Suite 1605, Raleigh, NC 27601. An online guestbook and obituary is available at www.heritagefuneralservices.com.