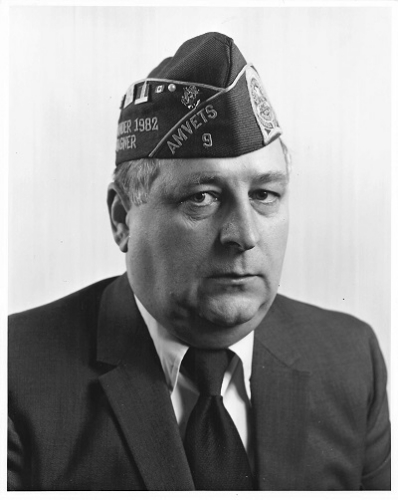 Not the right person? See All ›
LOCATION
Bismarck, North Dakota

Burial will be held at Sunset Memorial Gardens, Bismarck.

Ervin was born Jan. 9, 1936 to Joseph and Rose (Gratz) Kautzman in Judson. He grew up in the Crown Butte area and graduated from St. Mary's High School in 1956. Following high school, he attended DeVry Institute, Chicago and received a communication installation and repair degree and was employed at Western Electric starting in 1957.

On Oct. 15, 1959, Ervin enlisted in the U.S. Army, serving for a little over two years and being honorably discharged Feb. 7, 1962. Once he returned to N.D., he continued employment with Western Electric, which later became AT&T Bell Telephone.

Ervin retired in the early '90s. His hobbies included camping - something he and Frances enjoyed together and also socializing, fishing, hunting and cooking – he was an excellent cook. Following retirement he put his cooking skills to work at the AmVets and Broken Oar. He was the First Commander and founding member of AmVets Post #9 from 1982 to 1984. During this time, he held national offices through the AmVets.

He was a member of the Church of St. Anne's. Ervin was an active member of the community and attended numerous events. He was an avid outdoorsman. Ervin lived by his own words "Be honest and don't be afraid to work."

Prayers and condolences for the Kautzman family.

Never miss an update about Ervin. Sign up today.