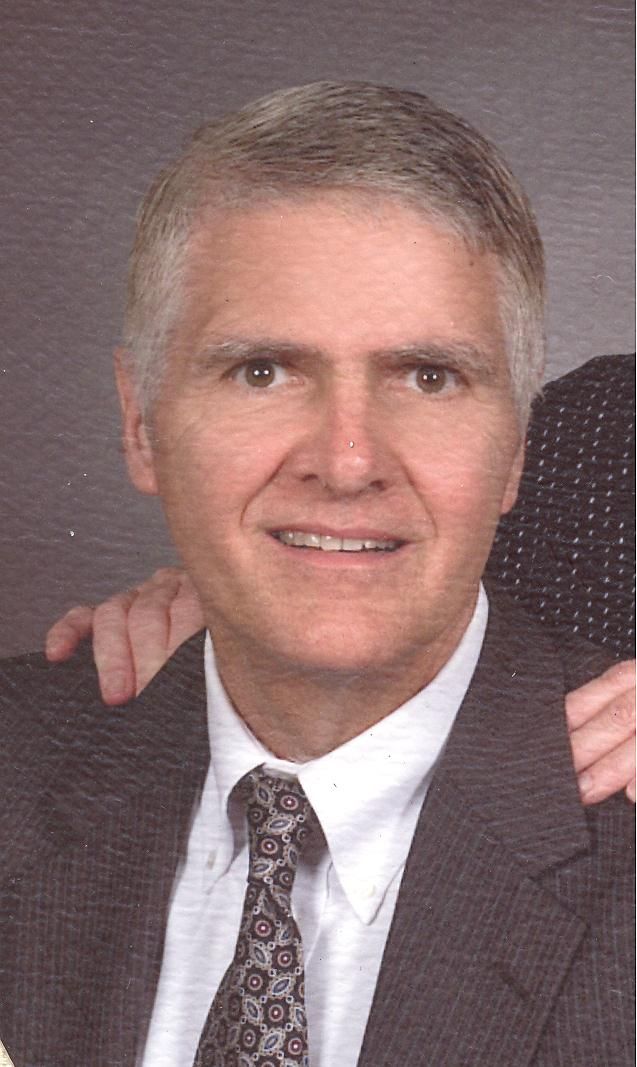 Franklin "Wayne" Woods, 62, of Lanexa, went to be with the Lord on Thursday, April 30, 2013. He is survived by his wife of 17 years, Brenda Woods; aunt, Phyllis Ross of Arizona; mother-in-law, Mildred Bullock; brother-in-law, Harry Bullock, Jr.; three aunts by marriage, Mable Clarke, Norma Gooch, and Doris Layne; and his devoted four-legged friends Rascal, Molly, Beauregard, and Lucy. Wayne was a member of York River Baptist Church and a former member of Richmond First Baptist Church, where he was still involved in community missions. He was a U.S. Air Force veteran and served his country in the Vietnam War. He was a member of the VFW, Post #9808 and a member of the Sandston Moose Lodge, #1937. He worked for the State Corporation Commission as a senior financial analyst for 35 years. The family will receive friends from 2-4 PM and 6-8 PM on Friday, May 3, 2013 at Nelsen Funeral Home, 4650 S. Laburnum Ave. Richmond, VA 23231, where a service will be held at 11 AM on Saturday, May 4. Interment will follow at Washington Memorial Park. In lieu of flowers, please make donations to the American Heart Association or the New Kent Animal Control in care of The New Kent Sheriff's Office, P.O. Box 186, New Kent, VA 23124.

I'm doing some research for our 50th High School (Fork Union Military Academy - Class of 1969), and I was deeply saddened to learn of Wayne's passing. We were very close friends in school, but became separated during the Viet Nam Conflict. There were very few friends that I actually looked forward to seeing again, but Wayne was definitely one of them. Wayne - I'll have to look forward to our reunion in our Heavenly Father's House, but hopefully not too soon. God bless and keep you until then.

Never miss an update about Franklin. Sign up today.