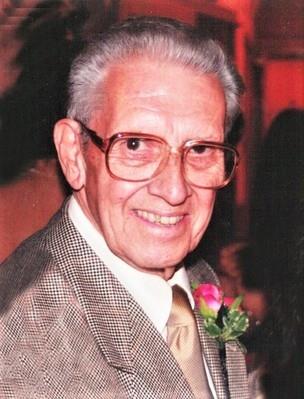 We enjoyed the active participation of George & Nancy and later just George for many years at the British Invasion. As George reported they made it every year, except the year of the Hurricane when the roads were closed and they made only part way to Stowe, VT before having to turn around and head for home. They will be missed. Their enthusiasm was second to none.

Pictured is George receiving the Chairman's Award in 2015.

We enjoyed the many years of participation of George and Nancy and then George at the British Invasion in Stowe, VT.

I remember when I was a little boy living across the street from Mr. Herschell in the city off Winton Rd N. when He painted a MG black with spray cans. He had a trash can full of empty cans when it was done. He did a beautiful job. It had a show car finish that was second to none.
Mr. Herschell was very nice to us young kids (10-12 years old)
God bless you and may you rest in peace.

Although I never met George in person, I was a great fan of his MG artwork. He will be missed by the MG community.