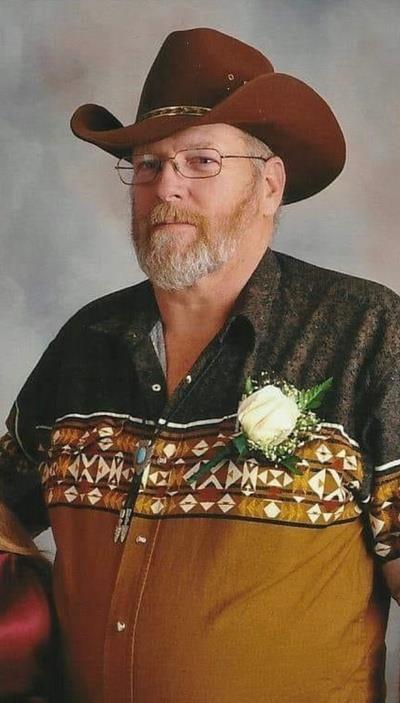 Harold Lee Annis Jr., 58, of Blackfoot, passed away Wednesday, May 5, 2021 at St. Luke’s Magic Valley Medical Center in Twin Falls waiting for an honest dispatcher to get a load to go to heaven.

Lee was born May 17, 1962 in Mt. Clemens, Michigan to Harold Lee Annis Sr. and Phyllis Evangeline Castle. He served in the National Guard from November 1983 to November 1990.

Lee grew up in Azusa, California and graduated from high school there. He lived most of his life in California, and spent some time in Salt Lake County.

On February 28, 2011 he married Amy Marie Mariano in Las Vegas, Nevada. The couple has spent the last five years in Blackfoot.

Lee had driven trucks for various companies such as Tran System, Purple Sage and Wasatch Towing. His favorite companies to drive for were Warner and Dick Simon.

He was preceded in death by his parents; son, Robert William Annis; and sister, Virginia “Corky” Taffen.

A memorial military service will be held at 5:00 p.m. Saturday, May 8, 2021 at Hawker Funeral Home. Family will meet with friends for one hour prior to the service.

Those who would like to participate in the service from home are invited to view the service on a live broadcast at www.hawkerfuneralhome.com/page/broadcasting

Condolences may be shared at www.hawkerfuneralhome.com.

Sorry for your loss he will be missed

Ive known Lee for about 13 years. Lee you were always there for me and my family, you never let me pay for anything lol Exept that time when i bought you a wendys burger I could tell you were out of place. lol I will miss your calls just to say "Hi Gorgeous" and talk about life. I could always feel when i would get a call from you. I felt your spirit this morning but no call. Im quite sure you are healthy and happy in the spirit world. Ill be looking for your spirit. I thankyou...

Your passing was a shock. You were a good friend. Im sorry i couldnt see you before you took this load

Your journey here may be completed, you still will watch over those that meant the most to you.

Never miss an update about Harold Lee. Sign up today.