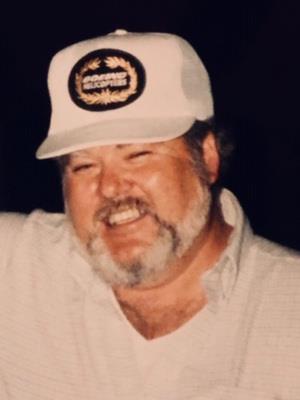 Not the right person? See All ›
LOCATION
Cochranville, Pennsylvania

(1938-2020) Herbert C. Osborne, 81, of Cochranville, PA, passed away Tuesday, July 14, 2020 at Hospice & Community Care, Mount Joy, PA. Born on Sept. 2, 1938 in Little Britain, PA he was the son of the late Claude and Nancy M. Greer Osborne. He started school at Eastland, then to Solanco and then graduated from Scott Sr. High School while he worked at Auditorium Theatre. He went on to Edward W. Bok Technical High School to become an electrician. His first job was with Waterson Electric. Local Union 654 took him in and he held several positions while working for Henkles & McCoy and James Silvie. Many good men worked with him over the years and he thanks them all. In his spare time, we would find him in the mountains where he was a member of the Chester County Hunting Club in Bradford County. He held memberships in American Legions, Veterans of Foreign Wars, Germania Fire Co., and the Rod and Gun Club. He loved being a pig cooker. You could find him and his brother, Ray cooking pigs for fundraisers in PA, MD, DE and Germania, PA on most weekends along with Jeep Hanley and Uncle Ed Greer. He is survived by one son, Martin Osborne (Melissa Ricardelli) of Quarryville; one daughter, Lisa Osborne Hall (Rick) of Peach Bottom; five grandchildren; Eight great-grandchildren; one brother, Raymond Greer of Peach Bottom; and one sister, Pearl Osborne Cochran (Robert) of Peach Bottom. He was preceded in death by a brother, Cordus (Corky) Osborne. Funeral services will be held 11 am Saturday, July 18, 2020 at the Edward L. Collins, Jr. Funeral Home, Inc., 86 Pine St., Oxford, where friends and family may visit from 10 – 11 am. Interment will be in Oxford Cemetery. Arrangements are being handled by the Edward L. Collins, Jr. Funeral Home, Inc. Oxford, PA. On-line condolences may be made at www.elcollinsfuneralhome.com

WIll always remember your sense of humor, dearly loved, sadly and extremely missed !

Never miss an update about Herbert. Sign up today.