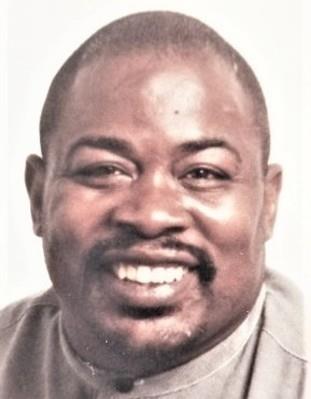 Not the right person? See All ›
LOCATION
Evansville, Indiana

Evansville - Hollis Edell Brown, Jr., affectionately known as Dell, was born February 16, 1963 in Tuscumbia, AL. Dell was born to parents, the late Hollis Edell Brown Sr. and Josephine Brown. Dell departed this life to be with the Lord on Saturday, November 23, 2019 after a long illness.

Dell attended Richmond High School where he participated on the Wrestling team. In addition, Dell was a talented sketch artist. However, Dell was noted for his excellent sense of geography and direction, as he was a semi-truck driver and worked for Laidlaw and CRST trucking companies.

Funeral service will be held on Saturday November 30, 2019 at 1:00pm at Mt. Olive Baptist Church, Richmond, Indiana, where calling hours will be held Saturday from 11am-1pm. Burial will be in Earlham Cemetery. Services entrusted to Community Family Funeral Home.

RIP Dell! May God be with your Family at this time.

Never miss an update about Hollis. Sign up today.