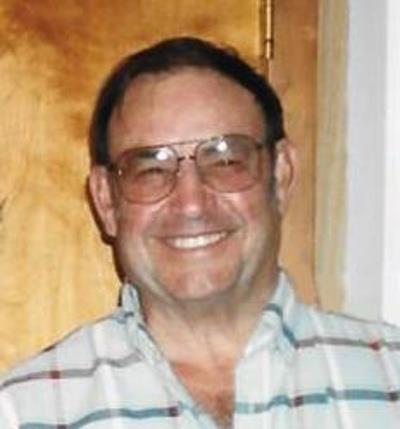 Ivan worked for Gibbons and Reed Construction Company for 35 years traveling all over the Western United States operating heavy equipment and later in his career supervising projects. He retired to Toquerville, Utah in 1992. Ivan was active in the ham radio club, and volunteered with the Senior Games and the St George Marathon. He had a great love for animals, and left a positive influence on all the people he met.

A graveside service will be held on Monday, June 17, 2019 at 12:30 pm at the Minersville Cemetery. A viewing will be held on Monday, June 17, 2019 from 10:00 am to 12:00 pm at Southern Utah Mortuary Milford (209 S 100 W, Milford, UT). Interment will be in the Minersville Cemetery under the direction of Southern Utah Mortuary. Online condolences can be made at www.sumortuary.com.

The family would like to thank the Dixie Regional Medical Center Intensive Care Unit for their wonderful care of Ivan.

Never miss an update about Ivan. Sign up today.