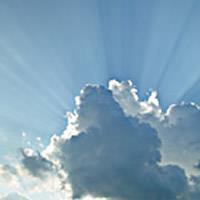 Mr. James Thomas McGill, 71 of Charlotte, passed away on February 9, 2020 at Atrium Health.  He was born August 30, 1948 in Monroe, NC to the late Willie McGill and the late Mozell Barrett.

Mr. McGill was educated in the Union County School System and attended Monroe High School. He retired from Johnson C. Smith University/FDY  Catering Services where he enjoyed making sure the students received a nutritious meal.  Mr. McGill always told the students to " eat with your eyes, nose and mouth".

At an early age, he confessed Christ as his savior and attended Friendship Missionary Baptist Church in Monroe, North Carolina.  He later moved to Charlotte, NC and united with Chappell Memorial Baptist Church where he participated on the Male Chorus and was a member of the Male & Senior Adult Usher Boards.