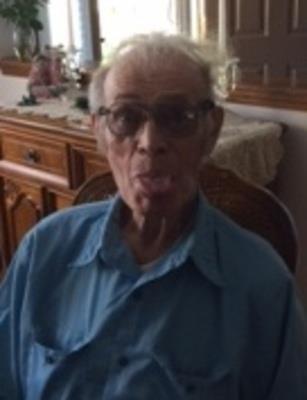 Not the right person? See All ›
AGE
87
LOCATION
Muncie, Indiana

Jim was a man who never gave up. He was a man of integrity and honesty. Jim loved being a volunteer for the Minnetrista Cultural Center. He retired from Ball State University as a welder after 38 years of hard dedicated service. Jim proudly and honorably served his country in the United States Naval Reserve for 10 years. He was a faithful member of the 1st Community Church in Matthews, where he became a member in the early 1980's.

Funeral Services for Jim will be held Saturday, October 28, 2017 at 1:00 p.m. at Garden View Funeral Home with Pastor Joe Ruberg officiating. Burial will be held privately in Gardens of Memory Cemetery. Family and friends may call from 11:00 a.m. until the time of the service at 1:00 p.m. Saturday at the funeral home. Online condolences may be made at www.gardenviewfuneralhome.com