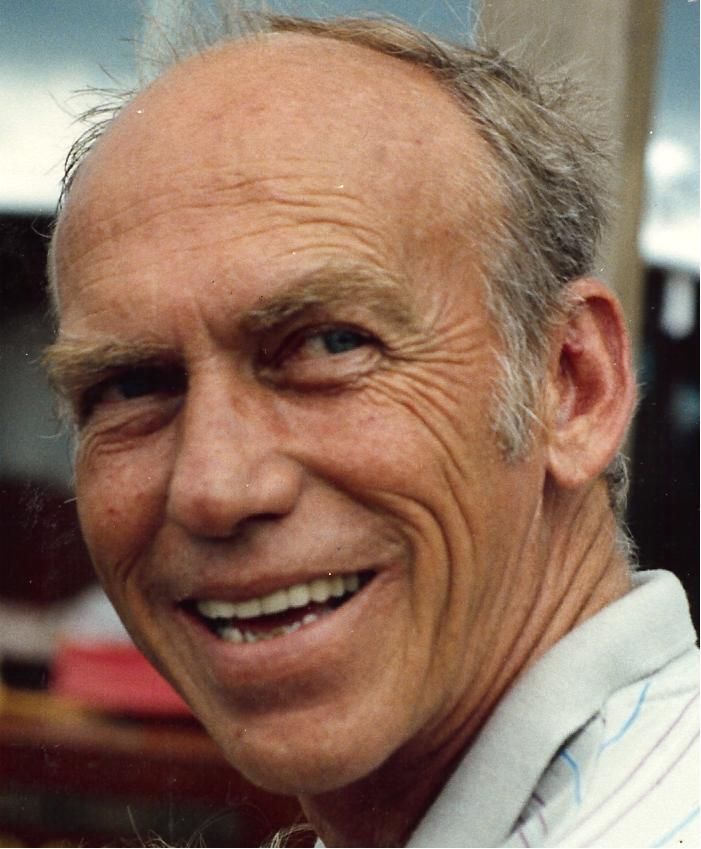 Hancock Jay Bernard (Bernie) Coon, 75, a well known local businessman, died at his home on Tuesday morning, March 11, 2008. He was born on September 6, 1932 to the late Jacob B. Coon and Clara (Schabach) Coon. He graduated from Hancock High School in 1950. In 1954, He graduated from Michigan Technological University with a B.S. in Mechanical Engineering. He married Maxine Ann Ries of Vulcan, Michigan on August 28, 1954 at St. Barbara's Church in Vulcan. He was inducted into the United States Air Force in September, 1954 as a Second Lieutenant. He was a Jet Pilot and was stationed in San Antonio and Laredo, Texas; Barstow, Florida; and Rantoul, Illinois. He was discharged in 1957 with the rank of Captain. He took over Coon Electric from his father in 1957. In recent years he worked with his son at Coon Electric. He belonged to the former F.O.E. #382 of Hancock; the former Hancock Lions Club the NECA and the Coast Guard Auxiliary. He was a past member of the Hancock Board of Education. He was an outdoorsman, enjoying hunting out west, fishing, boating and spending time at his camp. He also liked to spend time in his shop working with wood. He was preceded in death by his three sisters: Bette Goulet, Susan Coon, and Marie Gagnon and his brother-in-law: Francis Gagnon. He is survived by: His wife, Maxine, Six children: Cynthia (Steve) Wageman of Gillette, Wyoming, Jaye (Jim) Peters of Hancock, Gretchen (Jay) Kristola of Mayville, Wisconsin, Kathleen (Joe) Marino of Oskar Bay, Jean Coon of Hancock, Michael (Amy) Coon of Hancock Eleven grandchildren: Ian and Jill Kronberg, Jesse and Jamie Bourgo, Patric Peters, Alek (Dana) Kristola, Miaken Kristola, Lyndsey and Cody Marino, Tanja Thomas, Tyler Coon, One great granddaughter: Isabelle Kristola One brother: Fred (Sheila) Coon of Oregon Two Brother-in-laws: David Goulet of L'Anse, MI & Irving Ries of Vulcan, MI Bernie will also be remembered by a special group of breakfast friends who frequented the Soumi Restaurant, the Kaleva Café and the Crystal Room. A Mass of Christian Burial will be celebrated 11:00 a.m. Friday March 14th 2008, at the Church of Resurrection Rev. Fr. Sebastian Ettolil, MCBS to officiate. The Copper Country Veteran's Association will hold military rites immediately following services at the church Friday. In lieu of flowers or other expressions of sympathy the family suggests that memorials be given to the charity of one's choice in the name of Bernard Coon. To view Bernie's obituary or to send condolences to the family please visit www.memorialchapel.net. The Memorial Chapel Funeral Home of Hancock has been assisting the family with the arrangements.

We were so sorry to here of the death of Bernie. True to his character, he fought a great fight during his illness. We last saw him at The Suomi in December before we left for Texas and will always cherish that memory. He was a wonderful person and we will all miss him. Our deepest sympathy to the entire family.

Max and Family, You are in our thoughts and prayers. My parents (Lawrence & Betty Julio) have known you & Bernie for a very long time, and so have we. There were so many good times and memories. My Dad will sadly miss Bernie. Please accept our sincere sympathy. God Bless You, Bonnie(Julio)and Chuck Teliin

Our sincere sympathy to you, Max, and your family. We're thinking of you at this most difficult time.

Never miss an update about Jay. Sign up today.