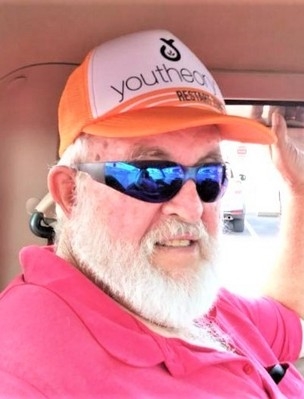 Jerry's kindness, intelligence, and humor will be missed.

Cremation has been entrusted to Desert Sunset Funeral Home. A memorial service will take place on February 8, 2020 at 10:30 a.m. at the First Baptist Church 2300 North Swan Street, Silver City, NM.

Paula and Troy,
Sorry for your loss. May your brother Rest In Peace.
Danny & Rose