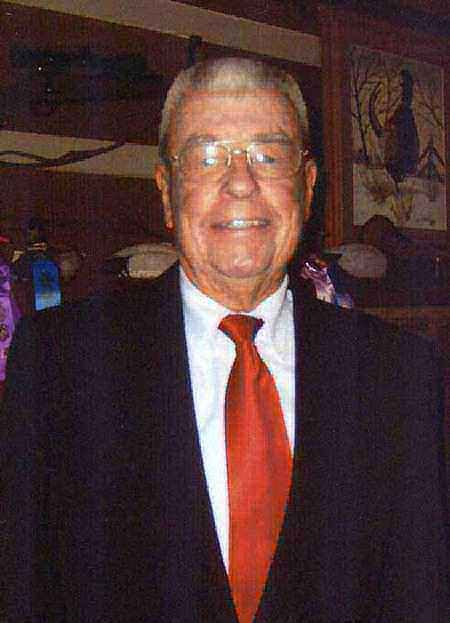 John Warren Shelley, retired State Police Sergeant, 78, of Emmitsburg, died Wednesday, January 4, 2012 at his home after an extended illness. Born May 16, 1933 in Baltimore, he was the son of the late John W. and Dorothy Gerwig Shelley. He was the husband of Elizabeth Fleshman Shelley, his wife of 55 years. Sgt. Shelley was a 1953 graduate of Towson High School. Following graduation he joined the U.S. Marine Corps and served until 1957. He was then employed with General Motors for one year and joined the Maryland State Police in January 1959. Sgt. Shelley was stationed at the Randallstown Barrack until the opening of the Westminster Barrack in 1961, where he spent the majority of his career. For a four-year period in the 1970's he worked from the Forestville Barrack, then returned to the Westminster Barrack, retiring in 1992. During this time he was a pioneer and captain of the Underwater Recovery Team. He was a member of Tom's Creek United Methodist Church, Emmitsburg; Lodge #20 of Maryland Troopers Association; and Maryland State Police Alumni Association. He enjoyed wood-duck carving, fishing, and hiking, having hiked the Appalachian Trail for 6 weeks with his daughter. He also enjoyed spending time with his grandchildren. Surviving, in addition to his wife, are daughter, Tracey L. Crabtree and husband, Kevin of Emmitsburg; sons, Stewart W. Shelley and wife, Susan of Valparaiso, IN, and Steven M. Shelley Sr. and wife, Tina of New Windsor; grandchildren, Steven Shelley Jr. and wife, Amber, Scott Crabtree, David Shelley and wife, Whitney, Zachary Ausherman, Ryan Shelley, Samantha Crabtree, Mackenzie Shelley, and Maria Shelley; and great-grandchildren, Delaney, Cameron and Blake Shelley. He was predeceased by two sisters and two brothers. The family will receive friends at Hartzler Funeral Home, 11802 Liberty Rd., Libertytown, Friday, Jan. 6 from 2 to 4 and 7 to 9 p.m. A memorial service will be held Saturday, Jan. 7 at 11:00 a.m. at Tom's Creek United Methodist Church, 16252 Toms Creek Church Rd., Emmitsburg, with Rev. Judy Kelly, his pastor, officiating. In lieu of flowers, memorial contributions may be made to Troopers of Carroll County Caring for Kids, Inc., 409 London Ct., Westminster, MD 21157; or Tom's Creek United Methodist Church Building Fund, 16252 Tom's Creek Church Rd., Emmitsburg, MD 21727.