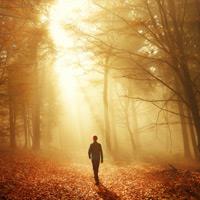 Mr. Lancaster was born January 6, 1937 in Pickens County, Alabama to the late John Thomas and Trannie Edna Perrigin Lancaster.  He was a member of First Christian Church, Columbus, MS.  Mr. Lancaster was a veteran of the United States  Air Force and was self-employed.  In addition to his parents, Mr. Lancaster was preceded in death by his son – Steve Lancaster.

Memorials may be made to First Christian Church, 811 North McCrary Road, Columbus, MS  39702.

Never miss an update about J.T.. Sign up today.