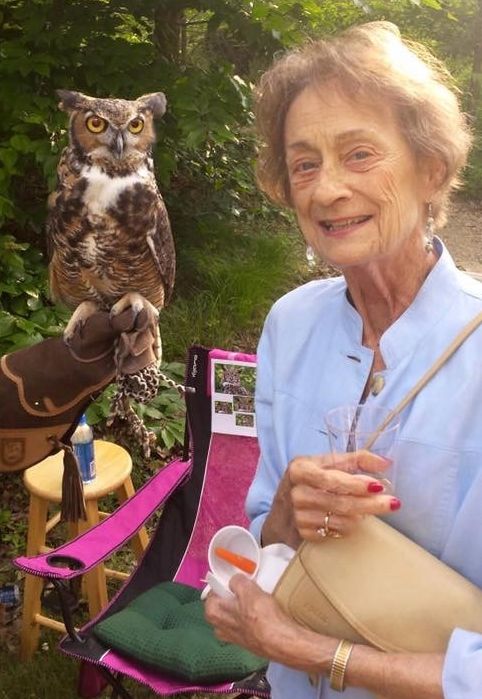 Judith Catharine Willis, 79, of Florence, KY (formerly of Rising Sun), passed away at 7:13 AM, Tuesday, February 2nd, 2016 at St. Elizabeth Hospice, Edgewood, KY. Judith was born in Cincinnati, OH on November 20, 1936, a daughter of the late Catharine (Keller) and Leo Christian Swis. She was a 1954 graduate of Notre Dame Academy, Park Hills. Later in life she returned to school and received her degree from Christ Nursing School. Judith worked as a RN at St. Elizabeth- Edgewood and also had worked for Christ Hospital and later in Home Health. She was a member of the St. Paul Catholic Church in Florence, KY. Judith is survived by three daughters, Lucy Rolfes (Dave) of Covington, KY; Caroline Niccum (Chris) of Rising, IN and Mary Hamm of Florence, KY; by two sons, Leo Ross of Milan, IN and John Ross of Georgetown, IN. She is also survived by 7 grandchildren and 2 great grandchildren. A Mass of Christian Burial will be celebrated at 1 PM, Saturday, February 6th at the St. Paul Catholic Church in Florence, KY with Father David Gamm officiating. Visitation will be from 11:30 AM till 1 PM at St. Paul's Church. Burial will be at Rising Sun New Cemetery. Memorial donations may be made to St. Elizabeth's Hospice or to the SPCA. Markland Funeral Home of Rising Sun, IN serving the family. marklandfuneralhome.com

Rest in peace sweet Judy. thanks for your many years of friendship and being there through many tough times.

Never miss an update about Judith. Sign up today.