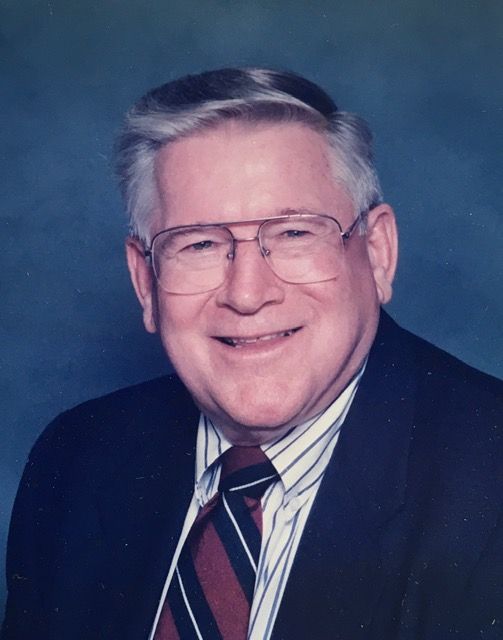 I consider my self very Blessed to have come to be a friend of Ken who was always filled with Love Joy and Laughter. He was a true servant of the of Faith and we had many for good conversation about the God we served. Thank you Ken for the friendship we shared and the memoires we made and the sales records we share. See you when I come home love you Ken.

Next to Jesus... I hope it'll be Ken who greets me into Heaven, just as he faithfully did every Sunday at church. He will be missed in this earth.

He was my uncle. A great Man.

Ken, along with his brothers, sister, mother and dad, was a wonderful friend to all our family. One might say that at one level, we grew up together. Among our strong ties, that of loving and serving our wonderful God is what we have most in common. Love to all the family, especially Carolyn and Ray,

Bob Harris Ken was a joy to fellowship with. .