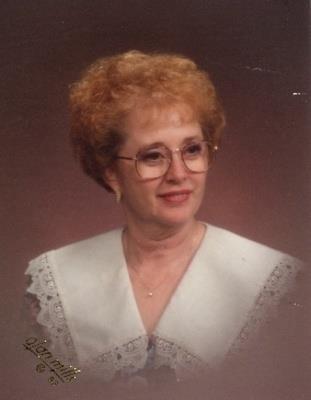 we are so sorry to hear about Martha , she was a kind wonderful lady . i really enjoyed the moments we shared when Chris played baseball for me at old high he was a great young man . prayers to the family on your loss . wendell carroll

Martha was the loving sister of Edna Good, who was my mother's (Carolyn Gary) best friend for 40 years. Like Edna, Martha was the ultimate Christian lady. She was very attentive to Edna after my mother's death in 2005. She was even thoughtful enough to reach out to me later when I was dealing with my father's health issues and mental decline. I'll never forget the comforting words she said to me.

I'm so sorry for the loss,and prayers goes to the family..

Never miss an update about Martha. Sign up today.