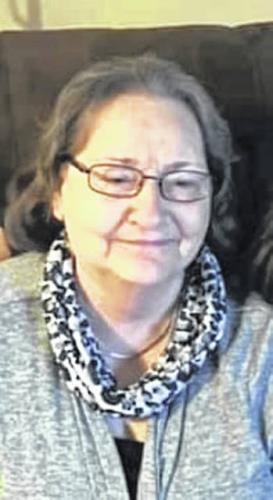 Not the right person? See All ›
LOCATION
Portsmouth, Ohio

PORTSMOUTH — Mary Ruth Browning, 71 of Portsmouth died Tuesday, October 6, 2020 at Adena Regional Medical Center. She was born February 15, 1949 in West Portsmouth to the late Leonard and Mary Lyon Browning. Along with her parents, she was preceded in death by 4 brothers; Joe, Charles, Paul, and James Browning and a sister, Barbara Hatfield.

She was a homemaker and a member at Temple of Faith Church.

Funeral services will be 12:00 PM Saturday, October 10, 2020 at the Roger W. Davis Funeral Home in West Portsmouth with Pastor Gary Newman officiating and interment in Scioto Burial Park. Friends may call at the funeral home from 6 to 8:00 PM on Friday and one hour prior to the service on Saturday. Condolences may be sent to www.rogerwdavisfuneralhome.com.