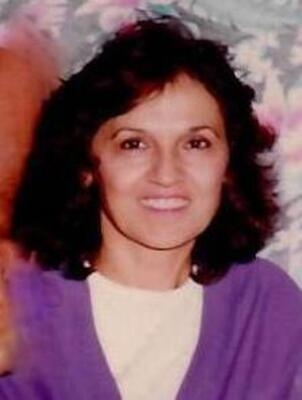 Mary grew up in Duluth, MN where she graduated from Denfeld High School, Class of 1960. After working for a couple of years, she and four friends loaded everything in a Volkswagon and moved to Los Angeles. There she worked as an executive secretary in various industries. In 1992, after marrying a high school classmate, "Lou", they traveled the USA by RV for 16 years and then made Mesquite their home in 2008. They had many great experiences and enjoyed visiting relatives and friends.

A memorial service will be held at a later date. Friends and family are invited to sign our online guest book at www.virginvalleymortuary.com