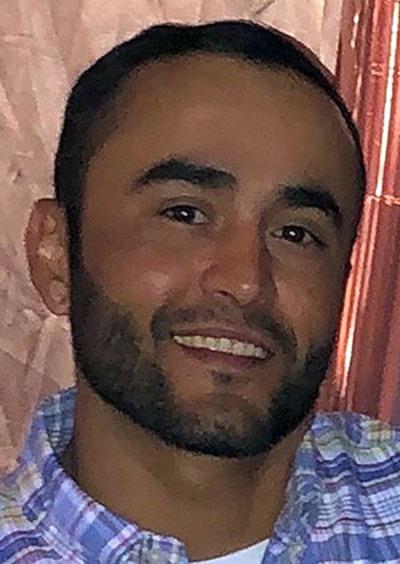 Michael attended Barbe High School where he played football.  He graduated from Parkview Christian School.  He will be remembered for his charming personality.  He worked as a welder for Turner Industries, and earlier in his career he was an offshore welder.  He also earned his CWI certification.  He was very athletic, and he enjoyed baseball, water skiing, snow skiing, and fishing.  And, he was hands-down THE GREATEST dad, who will be dearly missed by his family and many friends.

He was preceded in death by his father, David Foster; and two grandfathers, Edward Guzman, and Juan Torres.

His funeral service will be at 2:00 PM Thursday, June 25, 2020 in the Johnson Funeral Home Chapel.  Rev. Art Nelson will officiate.  Burial will follow in Highland Memory Gardens Cemetery under the direction of Johnson Funeral Home of Lake Charles.  Visitation will be at the funeral home on Wednesday evening from 5:00 PM until 8:00 PM, and will resume on Thursday from 1:00 PM until the time of the service.

My condolences and prayers for his loved ones.

Although we didn't see one another often in our adult lives, it was always nice to be met with that big smile when we did. We wish the best for your family, and particularly Matthew, in remembering their happy times with you. Rest in peace my friend.

Rest In Peace, Michael. You were such a great father, and Matthew adored you. Im heartbroken for all your family and friends. I am so sorry :(

Myron and I are so grateful to have known Michael for many years. Michael and my daughter went to school together since the 3rd grade. He was always so sweet, kind and respectful. As he got older we would see him from time to time and he never changed. He genuinely cared about people and was always concerned about others. We will definitely miss him! Our thoughts and prayers are going out to his family and friends. Rest In Peace Our Dear Sweet Friend

I so much know the pain of losing a son as I too have lost one i was blessed to raise. Only God can hold ur hand and heart during this hard time. I was blessed with the memories of him running around in diapers as a child next to my daughter and he wore that great smile beautifully at that age already. He was always laughing. And thats how we will always remember him. Smiling down on us. My sincere condolences to Corrina and family.

You will be so missed! Fly high cousin, we love you!

Corina and family, words cannot express how sorry I am about Michael. Please know that my prayers are with yall. Love ❤

Rest in peace my friend ! Praying for your family and your precious children