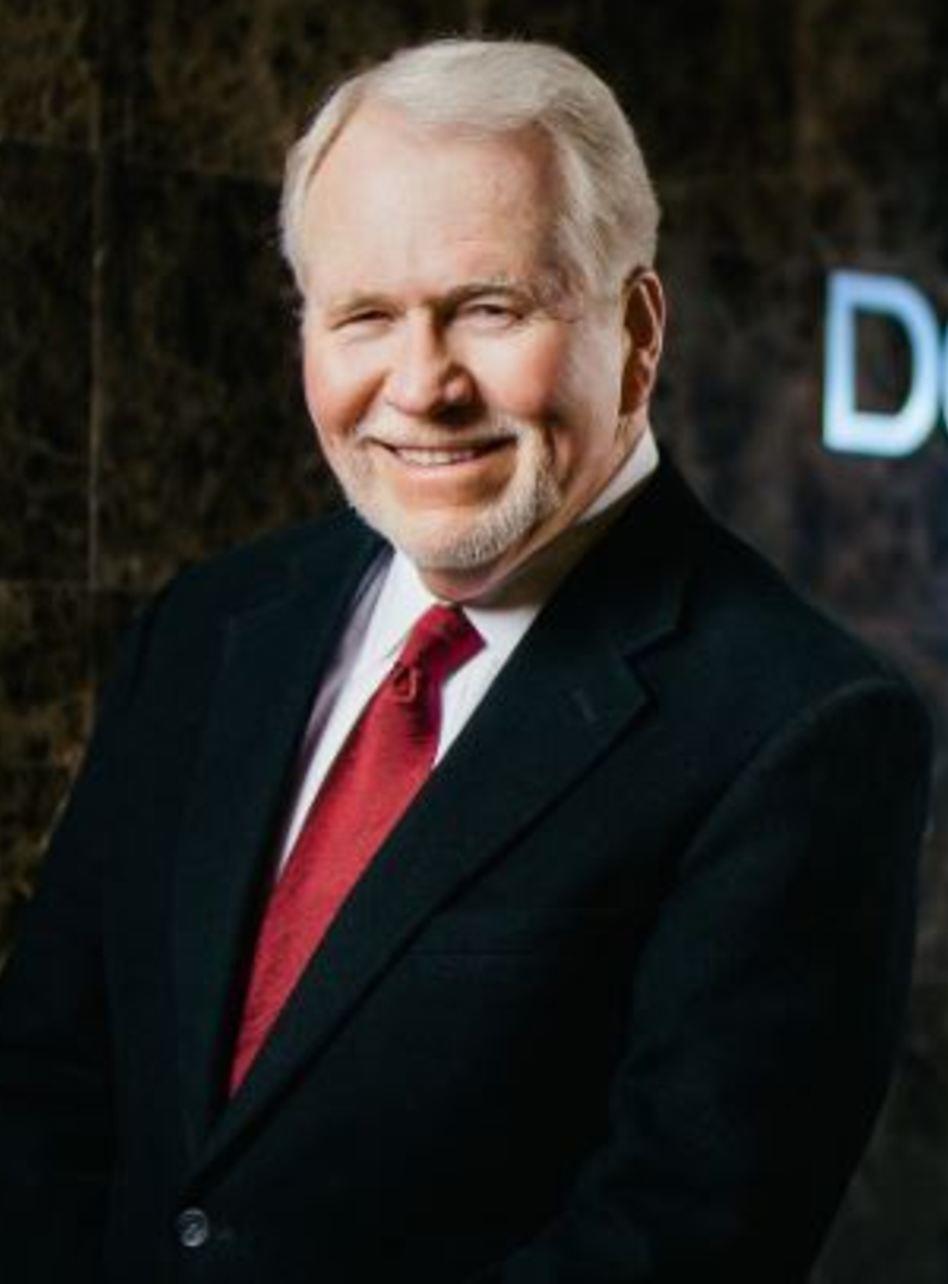 Not the right person? See All ›
LOCATION
Fresno, California

Mike went on to law school at U.C. Hastings, receiving his Juris Doctorate in 1966. He and Judie moved to Fresno, CA shortly after graduating. Mike worked for the District Attorney's office for nearly two years before moving into private practice. In 1976, he established his own firm, now known as Dowling Aaron, focusing on business transactions, tax and estate planning. He was active in the community, having served on various boards, including the St. Agnes Medical Center Foundation, the State Center Community College Foundation, and Rotary.

Mike was an avid outdoorsman and fly fisherman. He will be remembered for his wit, congenial nature, infectious smile and politically incorrect jokes. Those who knew him loved him.

I knew Mr. Dowling many years ago and he was always very kind to me. He had a great sense of humor and good heart. He always had a Sierra Nevada to share. My prayers to his family at this tough time.

Hello Judy, Lucy and I are very sorry to hear about Mike. We were classmates at Stanford, and I was in Mike's pledge class at the Delt House. Mike was a fine student and a fine athlete, a great guy and a good friend. Tim Steele has organized a dinner for our Delt pledge class at our reunion this Fall, and I hope you can come. We would love to see you. You have our thoughts and prayers. Cordially, Lin Lamme

FROM THE TIME I FIRST MET MIKE AS A FELLOW CLASSMATE AT HASTINGS LAW SCHOOL I KNEW HIM TO BE HONEST, CARING AND A GOOD LAWYER WHO HAS REPRESENTED AND HELPED ME AND MY FAMILY OVER THE YEARS.
YOU WILL BE MISSED
A. BEN EWELL JR.& FAMILY

Please accept my deep expressions of sympathy. May the loving memories you've shared continue to warm your heart. Psalms 116:15

There are no words to take away your sadness when you lose someone you love. Please know I'll be praying for comfort & strength for your family in the days ahead. Mike was a wonderful, kind man who will always hold a special place in my heart.

Never miss an update about MIKE. Sign up today.