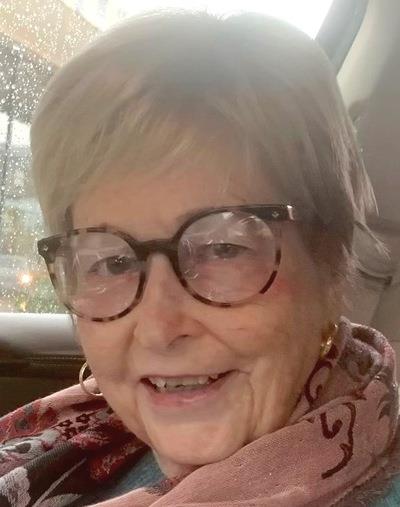 Services for Molly Morris, 82, of Brownsboro, will be held on Saturday, November 20, 2021, at 2:00 P.M. at Jackson’s Burks Walker Tippet Funeral Home with Pastor Daryl Crawford officiating.

Burial will follow at Concord Cemetery in Chandler under the direction of Jackson's Burks Walker Tippit Funeral Home.

Molly passed away on November 16, 2021 after a lengthy illness.

She was born September 30, 1939 in Brownsboro to Dovie and Moss Parker.

Molly was married to Frazier Morris on September 21, 1958. They were together for 61 years.  Together they had five children.  Molly worked for East Texas Medical Center for over 20 years as a Radiology Technician.  She loved cooking, sewing, and spending time with her family.

My deepest condolences for Aunt Molly. Prayers for the entire family.

Never miss an update about Molly. Sign up today.