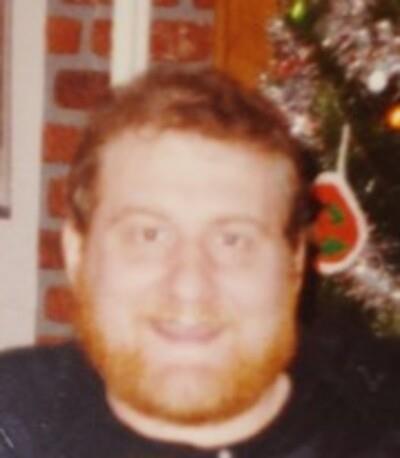 Patrick A. Crocitto, 67, passed away on Friday, October 2, 2020 at Staten Island University Hospital North. After graduating New Dorp High School, Pat attended the College of Staten Island and founded and built the college's first radio station, known as WSIA. Pat's voice was the first to be broadcast over the air waves when the signal became live. He remained at the college as a production engineer and hosted a popular daily morning show called "The Crow." He also worked for WNYC in Manhattan, helping build their television studios and WBGO, a jazz station in Newark, NJ. Pat's family owned and operated Crocitto's Lounge on Sand Lane and Crocitto's Pizza on Bay Street in Shore Acres for many years.

Pat was a well known musician on Staten Island. He played the guitar for several Top 40 bands and released a few albums with his Christian Rock band, "Saga". Pat was a devout Christian and followed and studied the philosophy and spirituality of his faith. He was also deeply devoted to Padre Pio.

A. Azzara Funeral Home, 183 Sand Lane, Staten Island, NY 10305 has been entrusted with Patrick A. Crocitto's funeral arrangements which include a Memorial Mass at Holy Rosary Church on Friday at 10:30am. Arrangements include private cremation.

I’m very sorry to hear that Pat has passed. He was a great guy. I remember his playing at teen club dances at St Sylvester’s. He was a good friend and I’m glad to see he continued his music.

Sorry for the loss of a great man and friend. We had a blast growing up and I often think of the night Crocitto's closed it doors for the last time!! Prayers and condolences to his family.

Dear Raymond and family, so sorry to hear about your brother, may he rest in peace!! My prayers go out to you!

My most heart felt condolences to the Crocitto Family.

I grew up with Pat in Concord, Great Guy from way back when. We went to NDHS, although I was a bit older and a year or 2 ahead of him. After HS we drifted apart and lost touch but the wonderful memories are still there.

Rest in Peace my friend!

SO SORRY TO HE CROCITTO FAMILY FOR THEIR LOSS..... MAY HE REST IN PEACE AND GOD GIVE YOU COMFORT AT THIS DIFFICULT TIME...

Rest In Peace Patrick. Although I was a youngster, I knew you were a musician and was very proud of your accomplishments.
Play with the great ones in Heaven!

I am deeply saddened to learn of Pat's passing. We were close friends growing up together in Concord. We lost touch over the years but I will never forget the fun times we had. Rest in peace Pat.

Never miss an update about Patrick. Sign up today.