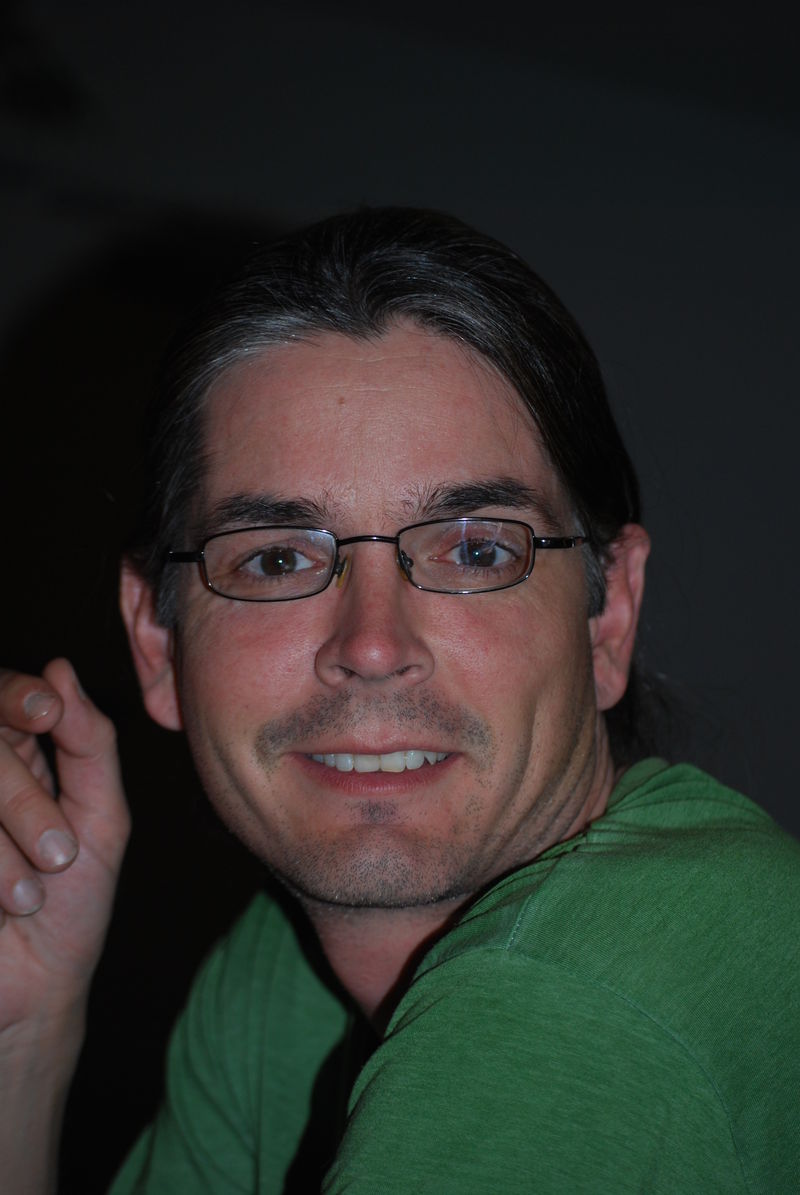 This is Dave, Pat's brother. To all of his friends I want you to know that he died today. Pat decided that he no longer wanted to be ravaged by his Multiple Sclerosis. He went out on his term and I honored his wishes. He wanted me to tell all of you that he is going to miss all of you! He did not want a funeral, and instead wanted to have everyone drink in his honor. So everyone, raise your glasses and toast to my incredible and wonderful brother. Good bye my brother you will be forever missed. You were the best friend and brother that I could ever ask for. Patrick Steven Marinoâ€¨Â Â Â Â  Our beloved son, brother and uncle, Patrick Steven Marino, 42, passed away 25 June 2012 at his home in Salt Lake City after a long and courageous battle with Multiple Sclerosis. Pat will be dearly missed but we find comfort that he is no longer in pain and look forward to the day we will be reunited in Heaven.â€¨Â Â Â Â  Patrick was born 17 November 1969 in West Covina, California to Lillie Marlene McCormick and Robert James Burke. He later chose to legally take the surname of his step-father, Michael Anthony Marino, who died early. â€¨Â Â Â Â  Patrick grew up in West Covina and Big Bear Lake, California, and Holladay, Utah, where he graduated from Mt. Olympus High School. Pat attended the Utah State University at Logan and the University of Utah in Salt Lake City where he earned a Bachelor's Degree. He was employed at Regent's Blue Cross/Blue Shield Insurance Company until his illness and disability forced him to no longer work.â€¨Â Â Â Â  From the time of his very premature birth, while fighting and overcoming cancer from the ages of 8 until 11, and his long battle with Multiple Sclerosis. Patrick was always strong, determined and courageous, never wanting to be a burden, and never complaining. Pat enjoyed and made the most of every day and was a great example to all around him.â€¨Â  Â Â Like his family, Pat was a serious traveler and cherished every second he spent exploring America and the world. The last trip was with his brother Dave, to Panama, to seek Stem cell treatment in hopes that it would help him in some way. He longed to visit his last two remaining continents, Africa and Antarctica, before his death but it was not to be. Dave will honor his dream by taking his ashes to the remaining places on his "Bucket List". Patrick loved to cook, read, hike, ski, and go out to the desert and shoot his guns. Â  Pat also had a fascination with old military planes like the B17 which Pat, with Dave's help, was able to fly in the year before his death. Pat had a VW buggy that he dreamed of getting rebuilt. His good friend Jamie LibbyÂ took it upon herself to help Pat get it rebuilt. She was in the process of this when Pat died.Â  He was so excited to be able to ride in it one day. Because of this, one of his last wishes was for Jamie to receive his buggy after he passed. There were many friends that would come by and see Pat during his decline. A special thanks to Mike Gallacher, Delina Mcgee, Mysha Angell, Erin Furlong, Kevin Coleman, Sam Do and her family, and everyone else that would help take care and feed Pat when his brother Dave was unable to be there. Â  Patrick is survived by his mother and step-father, Marlene and Ron Coleman, of St. George, Utah, brothers Robert James (Lynda) Burke of Fort Eustis, Virginia, David Leonard (Bethan Barsic) Marino of Salt Lake City, Utah, Kevin Coleman of Holladay, Utah, sister Allison Coleman, nephews Christopher Burke, Michael Burke, Brandon Burke, Britton Coleman and Vern Barsic, nieces Athena Coleman, Devon Coleman, Sarah Burke, Olivia Coleman, Mary Barsic, Uncles Jim McCormick and Larry McCormick, and ex-wife April Adelt. Our family, along with Patrick's closing words, sincerely thank Dave for the long, loving and dedicated service he provided Pat throughout his battle with MS. â€¨Â Â Â Â  It was Pat's last wish that only happy thoughts and memories be shared at an informal gathering to be held in his honor which will take place at Dave's house on SaturdayÂ June 7th from 6-9pm. 1625 S 900 E, SLC UT.

Never miss an update about Patrick. Sign up today.