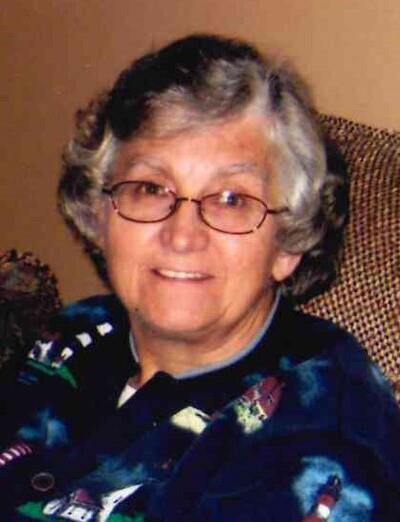 Visitation 4-8pm Monday and 10am Tuesday until the time of the service at the funeral home.

Phyllis was born in Flint on January 6, 1948, the daughter of the late Marvin and Norma (Stoker) Gough and was a resident of the Flint and Swartz Creek area her entire life. She married Thomas Anders on June 10, 1966. Phyllis was a member of North Baptist Church. She was very involved in the Awana Program at Faith Baptist Church. Phyllis enjoyed speed walking and was a member of GLOW, Bay Area Runners and Walkers, and Riverbend Striders Running and Walking Club. She traveled around the country and won many 1st place awards in her age group for speed walking. She also enjoyed bowling.

She was preceded in death by her parents Marvin and Norma Gough.

Brenda so sorry for the loss of your precious sistes .i do remember her well my prayers are with you and your family.

Phyllis was a good neighbor and a walking friend. I especially remember our trip to Charleston SC when we did the Bridge Walk and toured the sites. I can never forget her unique walking style through the neighborhood at a fast pace. Her accident changed her life forever. May she Rest In Peace. With Love, Peggy

Never miss an update about Phyllis. Sign up today.