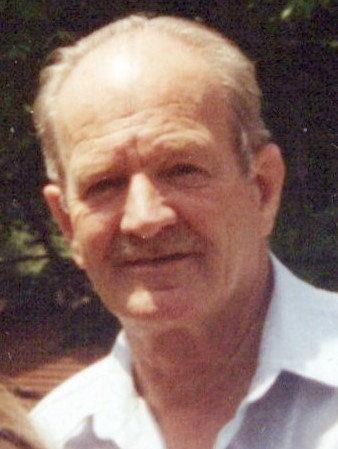 Not the right person? See All ›
LOCATION
Tunkhannock, Pennsylvania

Raymond R. Taylor "Ray" of Tunkhannock passed away gently on Sunday, Sept. 13 at Tyler Memorial Hospital after a long struggle with COPD.

Ray was born in Richmond Borough, Staten Island, N.Y. June 30, 1933. Ray was the son of the late George and Viola Walters Taylor.

Ray served in the Army for approximately three years. He had a long career of custodial services in Queens, N.Y. and at the Tunkhannock Area School District, along with many years of being a supervisor of various residential buildings in Queen, N.Y. He enjoyed sharing the good news about God's Kingdom as one of the Jehovah's Witnesses for over 60 years.

If you knew Ray, you would remember him as a hard worker and one whom would always be ready to offer a hand to someone in need. He loved gardening, telling jokes whether funny or not. He often considered himself the frustrated mechanic. Ray always had a love for animals, especially his dog, CoCo, she was his companion for many years.

He was preceded in death by his parents: George and Viola; siblings: George, Arthur, and Bea; and his eldest son Henry.

Funeral services will be held privately at the convenience of the family.

Never miss an update about RAYMOND. Sign up today.