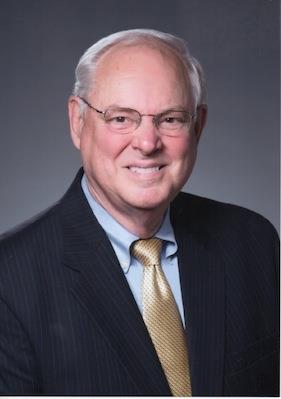 Not the right person? See All ›
LOCATION
Dover, Delaware

Robert Bond Young Dover - Robert Bond Young died on February 24, 2021 at his home in Dover, Delaware. Rob was born in Upper Darby, PA, son of Robert and Ann Young. He graduated from Upper Darby High School, where he was voted "friendliest" in 1961. He attended Denison University in Granville,...

I was Rob's secretary for about five years when he represented several Insurance companies. He was a wonderful and caring boss. Exact in all that he did. My sincere sympathy to Karen and his family.

Since being voted "friendliest" in high school, Rob never stopped being that for the next sixty years! I will remember Rob for that and as a great supporter of the arts.

The great poet, John Donne, wrote that “ any man’s death diminishes me ”
Rob Young’s death diminished me more than words can express.
We were contemporaries. We had cases with each other, against each other and I appeared before him in several trials. He was a model Judge because he exhibited the highest quality needed of a Judge: he cared about the result and understood that the law was about people and was not a series of abstract thoughts.
We also bonded over baseball: ...

No better brother-in-law could be imagined for my dear sister, Karen!

Who will correct my grammar now?