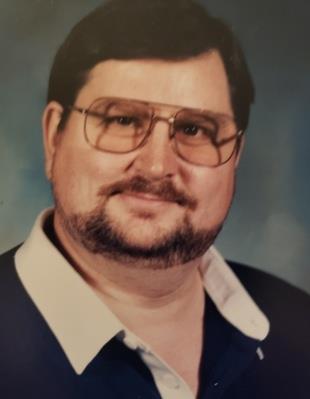 Muncie - Roger Lee Davis, 67, of Muncie, passed away on March 20, 2020 with family by his side. He was born on May 31, 1952 in Muncie to the late Thomas and Helen (Blevins) Davis. Following high school, Roger joined the U.S. Army. Roger worked for Muncie City Schools.

Garden View Funeral Home, 10501 N. State Road 3, Muncie, has been honored to assist the family with funeral arrangements. A private burial will follow in Gardens of Memory Cemetery. Online condolences may be made to the family by visiting www.gardenviewfuneralhome.com .

Never miss an update about Roger. Sign up today.