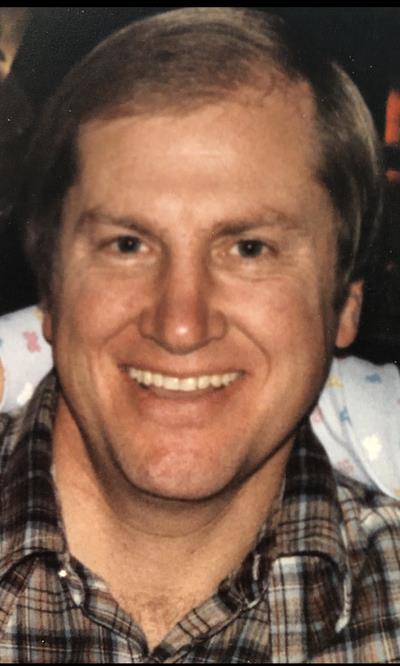 Stanley J. Zielinski, age 76, of Selbyville and formerly of Ocean City, died Wednesday, September 16, 2020 at University Of MD Medical Center in Baltimore.  He was born in Philadelphia, PA and was the son of the late Stanley M. and Elizabeth (Suder) Zielinski.

He was a graduate of LaSalle University and retired from a long career in management. He was Plant Manager for Coca-Cola for many years before transitioning to Vice President at Vlasic Foods. He was a member of St. Luke Catholic Church, Knights of Columbus, NRA and was very active in the Ocean City Elks.

In addition to his parents, he was preceded in death by a brother, Stephen Zielinski.

A Mass of Christian burial will be held at 11am on Wednesday, September 23, 2020 at St. Luke Catholic Church in Ocean City.

In lieu of flowers, donations in his memory may be made to St. Jude Children’s Hospital, 501 St. Jude Place, Memphis, TN 38105.

God Bless Stosh and the entire Zielinski family. May he Rest In Peace. We will keep your family in our prayers.

DEAR MARYANN AND FAMILY. MUCH SYMPATHIES AND CONDOLENCES ON THE PASSING OF STOSH. IT HAS BEEN MANY YEARS SINCE WE HAVE SEEN YOU BUT ONE CAN NOT FORGET THE GOOD TIMES WE HAD.

LOVE ALWAYS AND PLEASE CONTACT US. JOE, NANCY, ELLIOTT , LIAM AND SAMANTHA CUTULI OF CAPE CORAL, FL, AND RENEE AND JIM BUGEY AND THEIR CHILDREN MICHAEL AND ADRIANNE CIUNCI OF BROOKHAVEN.

Maryanne,
You and your family are in my thoughts & prayers. Treasure our fun times and memories with you & Stosh, what a great guy! So sorry for your loss, God bless and comfort you. Reenee

Maryanne and family: Dennis and I were saddened to learn of Stosh’s passing. Remembering him fondly and praying for all of you. May our Lord comfort you now and in the days to come. HE IS FAITHFUL.

Maryanne and family I am so sorry for your loss. I remember his as a very kind man. Eileen Gilroy Lake

We knew him as Stosh. My husband joe grew up with Stosh and he married my best friend Maryann. He was such a good friend and very well liked and he will be Truly missed. Love you Stosh❤ Sally and Joe Bonmer and family

Maryann, I'm so sorry to hear of Stan's death. My thoughts and prayers are with you and your family.

To my beautiful cousin in her time of grief. I wish you love and peace. ❤
Love, Sally Duffy Raezer

May the love of your friends and so many good memories be a comfort to you at this very difficult time.

Never miss an update about Stanley. Sign up today.