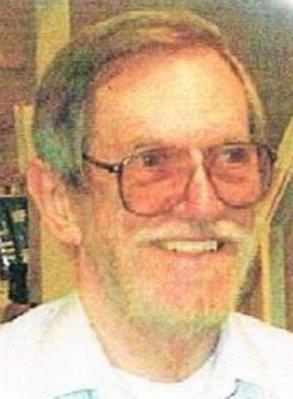 Theodore "Ted" GulaAGE: 87 • WilmingtonTheodore "Ted" Gula, age 87, of Wilmington, DE died on Thursday, June 23rd, 2016. Ted earned his high school diploma from Wilmington High School. He sold business equipment for many years, he was well known for his company "Locksmithing Unlimited" and he...

I had the pleasure of knowing Mr. Gula & in my experience he was a kind, generous, gentleman. He will be missed. My thoughts and prayers are with his family.

He will be missed. His cheery disposition and creative mind were an inspiration to us all.

Uncle Ted was a an anomaly in his day. Very intelligent and talented. From installing a basement bathroom, redesigning our kitchen in Cleland Heights to coming up with new ways for locksmithing, his talents had no bounds. You will find peace now that you are with your daughter Debbie.

Ted was first a friend. His intensity showed in everything he did. Only a partial list of his accomplishments are listed here. He was also a character as anyone who knew him will agree. He could tell a joke without it being a joke. He was funny, inventive, truly a hard worker, and meticulous. I will miss him as all the rest of his friends.

Never miss an update about Theodore. Sign up today.