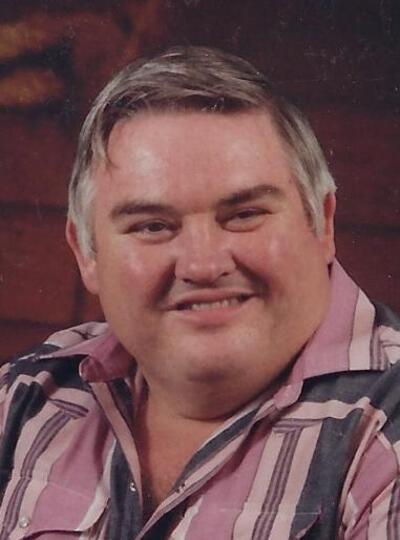 He grew up in Oklahoma City and graduated from Capitol Hill High School.  Tom married Marilyn Elaine Tyler on October 6, 1967, and they have lived in Tuttle for the last 45 years.  Tom worked as a diesel mechanic for Mack Trucks, retiring after 20 years of service.  After retirement, Tom owned and operated Tom’s Auto Service in Tuttle, Oklahoma up until 2013 when James Jr. took over the business.  Tom loved working on and riding Harley motorcycles. In his younger days, he also enjoyed racing cars.  Tom enjoyed fishing and eating, especially steaks, eggs, and pancakes that Melia would always fix for him.  Tom’s greatest love and enjoyment was spending time with his family, especially his grandchildren.

Tom is survived by his wife of 54 years, Marilyn Sowers, of Tuttle; two sons, James Lee Sowers, Jr. and his wife, LaTisha and Charles Ray Sowers and his wife, Chay;  one daughter, Julie Ann Farley and her husband, James four grandchildren, Zane Sowers, Melia Sowers, Carter Farley, and Tyler Farley; one sister, Barbara Carpenter; one brother, Rick Sowers; several nieces and nephews; and many other loved ones and friends.

Viewing will be on Saturday, October 23, 2021 from 9:00 – 11:00 A.M. with the funeral service at 11:00 A.M. the same day in the chapel of Eisenhour Funeral Home, 2500 North Council, Blanchard, Oklahoma. In lieu of flowers, the family requests donations be made to the funeral home for funeral expenses.

Arrangements are under the direction of Eisenhour Funeral Home of Blanchard.  Online obituary and guestbook are available at www.eisenhourfh.com.

Tom was a good friend and great mechanic.
Prayers for his family and friends.

Never miss an update about Tom. Sign up today.