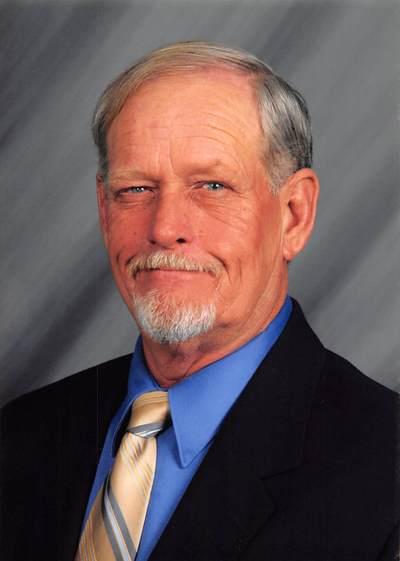 Vernon Davis, 67 of Oklahoma City passed away peacefully August 26, 2019 at Harrah Nursing Center after a year long battle with cancer.

Vernon was born to Jack Davis and Billie Rae (Cannon) Davis on March 11, 1952 in Pampa TX. They moved to Elk City, OK where he went to school from 1st-11th grade. The family then moved to Farmington, New Mexico his senior year and he graduated from Farmington High School in 1970. He met Mary Jenner and they were married on December 23, 1976 they were married for 23 years and had 3 children. He worked as a mud logger and was a finance manager in the car business.

He was dearly loved by his son Eric Davis and his wife Nicole Davis of Lakewood, CO, daughter Katherine Sparks and her husband Bill Sparks of Wellston, OK, daughter Kristen Sims and her husband John Sims of Newalla, OK, his 3 granddaughters Abby, Mia and Riley Sims, his brothers Gary Davis and his wife Yolanda Davis of Rico, CO, Kerry Davis of Cordell, OK, his nephews Joel Davis, Sean Davis, Brandon Davis, Cody Davis, Mikey Davis and Jason Arnold and nieces Courtney Brady, Leah Clark and Tamera Davis. He was also loved by many other family members and friends.

He was preceded in death by his father Jack Davis and mother Billie Rae Davis.

Services for Vernon will be held on Saturday, September 7, 2019 at 10:00 am at the Whinery Chapel in Elk City.

Thinking of his smile and always giving me a hard time. Prayers of comfort for his family

I am so so sorry for your loss. He was a good man and will be missed. My thoughts and prayers are with you all during this difficult time. Lots of love.
Natalie Davia

Im sorry for your loss. Vernon is a fine man and a good friend

Condolences and love from the Braun family

Sending love and hugs to all of you always.

Never miss an update about Vernon. Sign up today.