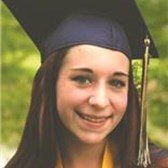 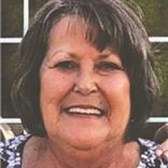 Mary Ellen Rinker Foley, 72, of Mt. Jackson, passed away Friday, February 26, 2021 at Sentara RMH in Harrisonburg. A memorial service will be held at a later date. Ms. Foley was born August 23, 1948 in Mt. Jackson, daughter of the late James Rinker and Trilby Hawkins Rinker....

Greta June Furr, 77, of Front Royal, Virginia, passed away peacefully at the home of her grandson in Stephenson, on March 1, 2021. A funeral service will be held on Saturday, March 6 at 2:00 p.m. at Maddox Funeral Home with Sammy Campbell officiating. Interment will follow...

Charles Milton "Bugar" Clegg, Sr. went home to the lord on February 17, 2021. He was born May 14, 1956 in Hanover, PA to Charles B. Clegg, Sr. and Carrie E. Clegg who both predeceased him. Bugar was a farmer most of his life. He loved fishing and hunting, telling jokes,... 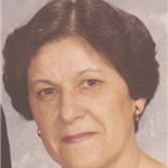 Vivian Marlene (Funkhouser) Helsley, 93, of Stuarts Draft Retirement Home, passed away on February 26, 2021 after a period of declining health. She was born on August 24, 1927 to Russell Wilbur and Chandise May Heishman Funkhouser in Mt. Jackson, VA. After graduating from... 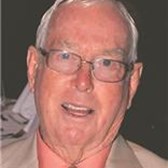 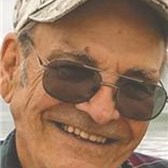 Channing Warner, 89, departed this life on February 23, 2021, at Winchester Medical Center. He was preceded in death by the love of his life, Mildred White. He leaves to cherish his memory and the wisdom he imparted, to four daughters Linda Ann Jordan (Maurice); Debra Jean... 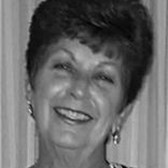 Cynthia (Martin) Brown, 76, of Winchester, VA passed away Thursday, February 18, 2021, at her home. Cynthia was born August 1, 1944 in Front Royal, VA to Hilda and Mortimer Martin. She was their second daughter and the sixth of their seven children. She was raised on Duck...