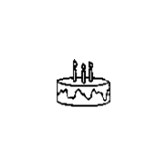 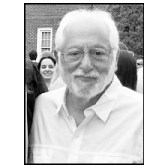 Ernest J. DeFilippis 11/26/1931-1/19/2020 They say there is a reason They say that time will heal But neither time nor reason Will change the way we feel For no-one knows the heartache That lies behind our smiles No-one knows how many times We have broken down and cried...

Brian W. Glifort Brian William Glifort, age 63, of West Haven, died on Saturday, November 21, 2020. Brian was born in Stamford, CT on May 12, 1957 to Margaret Festa Glifort of West Haven and the late William Glifort. Brian attended UCONN and was retired from the US Postal... 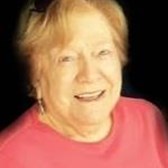 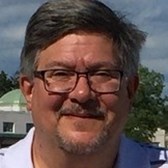 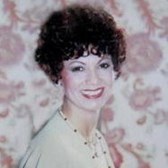 Amalia Perone Caporizo Amalia V. (Perone) Caporizo, known to family and friends as Molly or Lia, passed from this life on November 22, 2020. She was 87. Born in Stamford, CT to Gennaro and Gilda Perone, as the youngest of eight children, she was predeceased by her parents,... 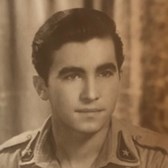 Nicola Casinelli Nicola Casinelli, 94, a resident of Stamford CT passed away in his home early Tuesday morning, November 24th, 2020. Nicola was born on October 27th, 1926 in Settefrati, Italy, the son of the late Cesidio Casinelli and Marianna Buzzeo Casinelli. He served in... 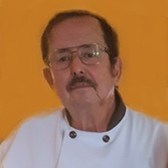 Mark A. Clinkenbeard On November 21, 2020, Mark A. Clinkenbeard, 71, of Stamford rode the chariots home, releasing him from the pain of fighting cancer. Mark married his high school sweetheart, Dorry, who was the love of his life and his sole reason for existence the last 49...

Mary C. Corrigan Mary C. Corrigan, was born on October 28, 1929, in Stamford Connecticut to Nora (Greene) and Patrick O'Hagan. Mary was married on November 28, 1948 to John F. Corrigan for 30 years until his passing in 1978. They had four children and one grandson, Maureen... 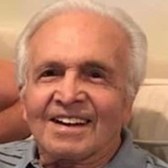 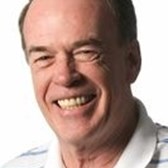 Robert Francis Kennedy Robert Francis Kennedy, age 77, passed away peacefully with his family by his side on November 22, 2020 after a long struggle with Alzheimer's and Parkinson's. Bob was born in Stamford, CT on January 16th, 1943, the second of three children to the late...

Silvana Sonnino Portsmouth, NH - Silvana Sonnino, 97, of Portsmouth, passed away on November 19, 2020. Silvana was born December 1922 in Turin, Italy to Julio and Valeria Fubini. She attended school in Turin and Switzerland prior to immigrating to New York in 1939 with her... 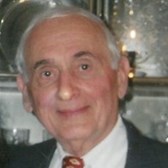 John L. Panulas John Louis Panulas, son of Louis N. (Gregory) and Helen Panulas passed away peacefully on November 19. Born in Stamford, Connecticut on October 25, 1922, he received his Bachelor of Science in Foreign Service with honors from Georgetown University in 1949 and... 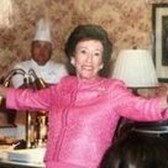 Jane K. Shedlin We are very sad to share the news that our Mom passed away peacefully on Friday morning November 20th after a very long struggle with several forms of cancer and other health issues. She had been living at her son Stan's house for the past 8-months with ongoing... 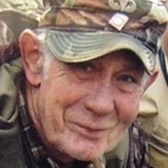 Walter W. Isztwan Walter W. Isztwan, 85, passed away peacefully on November 14, 2020. He was the son of the late George and Anna Isztwan of Stamford, CT. He is survived by his brothers Orest Isztwan of Bethlehem, CT and Boris Isztwan (Karin) of Milford, CT; niece Kimberly...

Marie B. Coppola Marie B. Coppola, 91, died at her home in Stamford, Connecticut on November 20, 2020. She was a graceful athlete and dancer. Her passions included her family, especially her three grandchildren, Kate, Ray and Claire; tennis and swimming; attending Kate's... 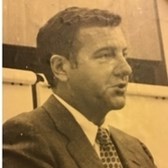 Robert J. Dougherty Robert J. Dougherty, a resident of Stamford, CT for over 40 years, passed away peacefully in Roswell, GA on Sunday, November 15, 2020 where he resided with his wife Joan Dougherty for the past four years. He was 89 years old. Bob was born in Chicago, IL in...

Patrick J. Duffin Patrick J. Duffin, loving husband and father passed away on Tuesday, November 10, 2020 in Florida, after a long illness from cancer. Born on July 6, 1965 in Greenwich, Connecticut, to Thomas M. and Grace E. (Hodgdon) Duffin, he was raised in Stamford and... 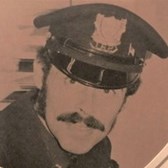 Daniel F. Gallichio Sr. Daniel Francis Gallichio Sr. of Shelton, CT passed away on November 10, 2020 at Bridgeport Hospital at the age of 78. He was born in Stamford, CT on July 27, 1942. He was the loving son of Daniel Vito and Elizabeth (Viehbrook) Gallichio. Daniel is...

Burton S. Gordon Burton S. Gordon, a loving husband, father and grandfather, passed away at Stamford Hospital early afternoon of Tuesday, November 17, 2020. A native of Stamford, Burt was born July 29, 1927 to the late Rueben and Marion (Schappert) Gordon. He was 93 years old... 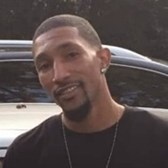 Isaiah Michael Carter Isaiah Michael Carter was born on June 20, 1988 to Richard Edward Carter and Francine Sanabria in Stamford, CT. He entered eternal rest on November 14, 2020. Isaiah was a member of the House of God Outreach and Deliverance Ministries in Bridgeport, CT. He...