Ben went home to be with the lord on December 8th, 2018. He was born in Carlsbad New Mexico on May 11th 1949. He is survived by his wife of 50 years, Sherry, daughters Errin and Erica, their

grandchildren Makenzie, Macalister, Madox and Neely. He is also survived by his brother Fred, his sister Kathy, their spouses Claudia and Bill, and nephew Joshua Best. He was a Naval veteran and served his country in the Vietnam War in 1968 and 1969. Ben was a federal agent with the United States Department of Energy, National Nuclear Security Administration, Office of Secure Transportation from 1975-2004. A memorial service will be held Saturday, December 15th at St. Paul's Methodist Church at 9500 Constitution Ave NE, Albuquerque New Mexico 87112 at 11am. In lieu of flowers donations can be made to The Wounded Warrior Project and St. Jude Children's Research Hospital.

Published by Albuquerque Journal on Dec. 9, 2018.
To plant trees in memory, please visit the Sympathy Store.
MEMORIAL EVENTS
To offer your sympathy during this difficult time, you can now have memorial trees planted in a National Forest in memory of your loved one.
MAKE A DONATION
Please consider a donation as requested by the family.
MEMORIES & CONDOLENCES
23 Entries
Sherry & family, Im hoping that you see this & so sorry for the late date, but we just found out about Bens passing! We are so sorry & were praying for all of you! Ben was such a great guy! Many happy memories of serving alongside you & Ben at Sandia! With much love, Jan & Dave
Jan & David Robbins
Friend
June 18, 2019
Our love, thoughts and prayers go out to you Sherry, Errin, Erica and your precious family. Ben was a very warm, kind and thoughtful and way to young for us to lose him. Praising God that we all will be united with him with the Lord again! Mike and I are very sorry and regretful that we weren't able to attend Ben's funeral. Please accept a big hug from us!
Susan Barnhart
December 15, 2018 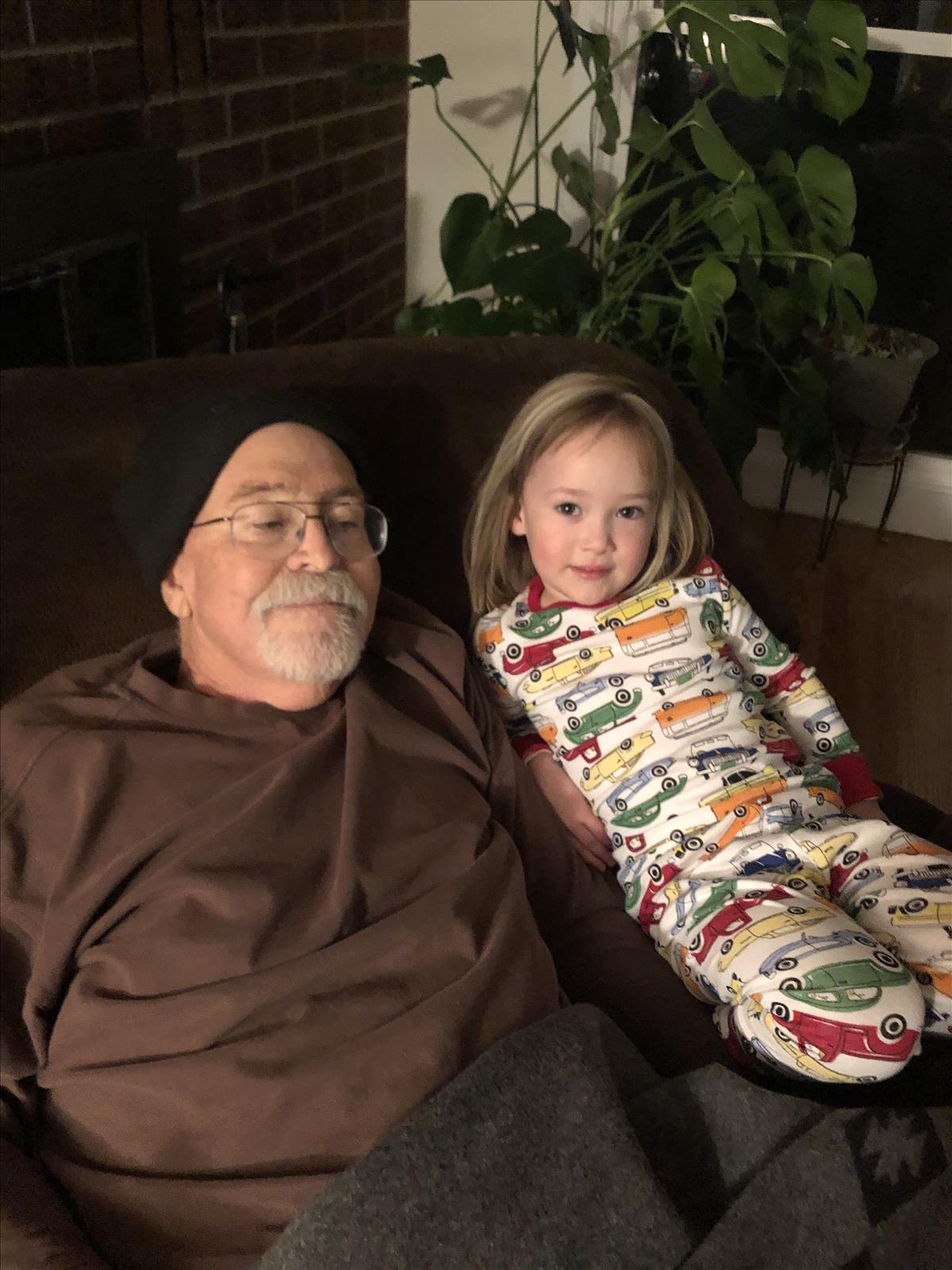 Ben will be greatly missed. He was strong and brave and deeply loved the family and friends in his life. I am thankful to have been so close to such an influential person. Olive loved him very much and I am so thankful that he could share is last few weeks with her on his lap reading him stories and talking together.
Emily Tafoya-Mullennix
December 13, 2018
I am saddened to hear of Ben's recent passing. Ben was a warrior, leader, and a friend to all who knew him. Most of all he was a GREAT person! My sincere condolences to Sherry and the Best family. May the great memories of Ben give you comfort in the days ahead. Rest in Everlasting Peace my friend.
Ron Caldwell
December 13, 2018 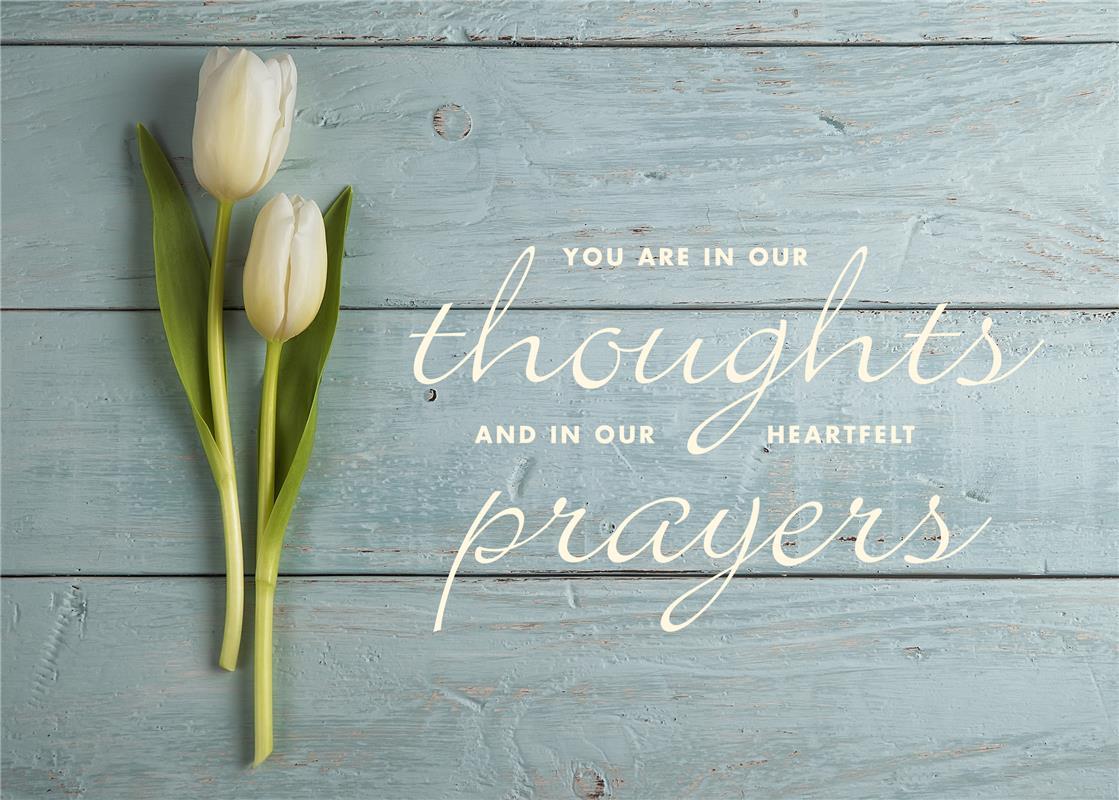 Trisha McGinley
December 12, 2018
Life is short, but our journey, long and each of us leave a special song - In the hearts of those we've loved and in the world we've touched so strong.
Blessing upon your family and forever gratefulness for Ben's service to this country.
Trisha McGinley
December 12, 2018
To the Best Family: Sherry, you and your family meant the world to Ben. I personally, have known him since 2001, and in those years he was always kind to me, helpful, and always in a good mood. He is gone way too soon. I will, personally miss him and so will all that have known him. Thinking of all of you at this very sad time. Prayers for all of you. Amen.
Shirley Greear
December 11, 2018 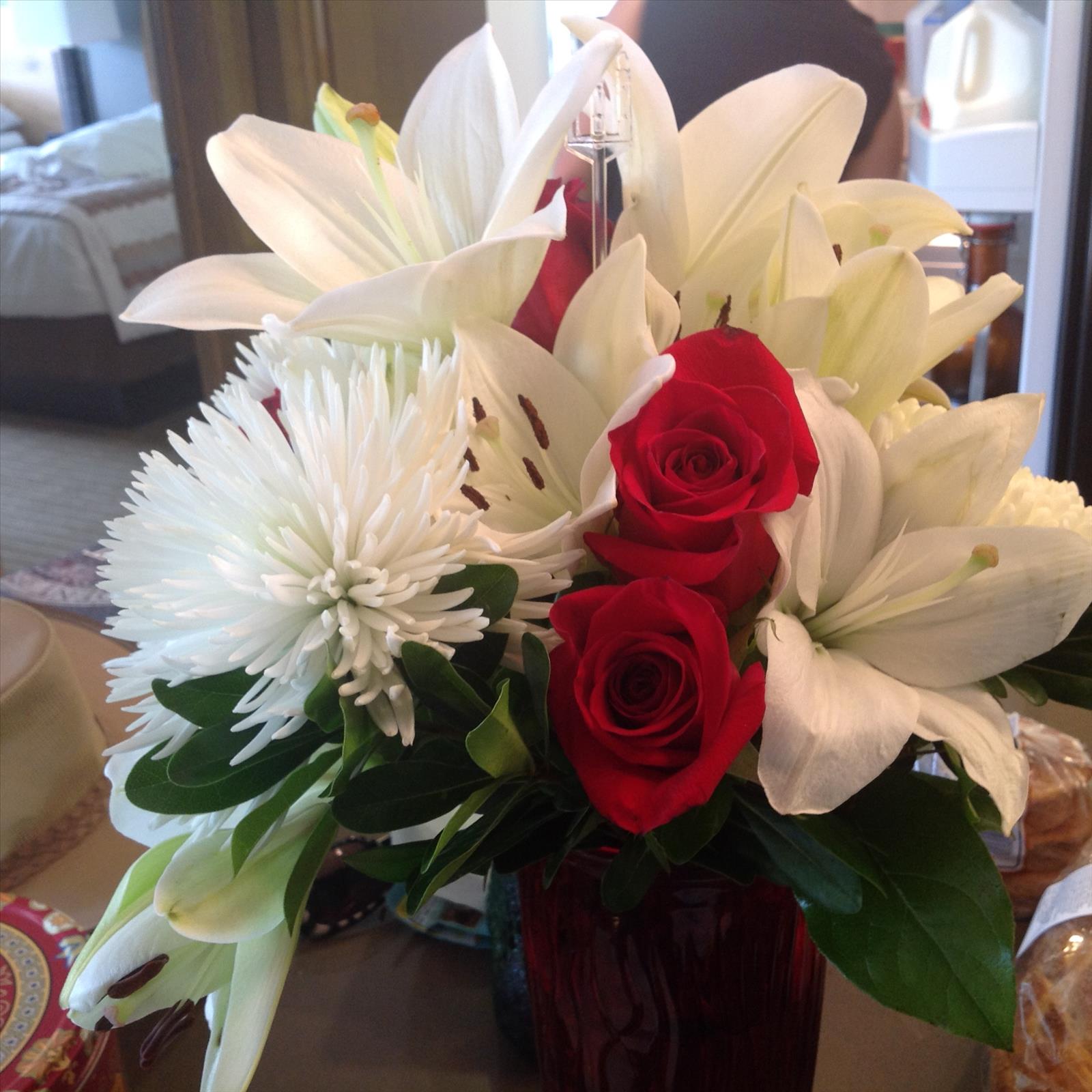 Dear Sherry, our heartfelt sympathy to you and your girls on Ben's untimely passing. Our prayers are with you.
Rick & Jane Armayor
Rick Armayor
December 10, 2018
My deepest condolences to Ben's family. His friends at ITP will miss him and the many conversations we had over the last 18 years. His friendship and advise was greatly appreciated by myself as well as all of the partners. He will be missed and we are saddened by his passing
Tom James
December 10, 2018
Thomas Cannon
December 10, 2018
Our heart goes out to Ben's family. I have enjoyed knowing Ben over 30 years and always considered him a good friend. Always remember the good time.

Joe "Hutch" Hutcherson, Amarillo, TX
December 10, 2018
Rest now my friend. You performed your duty to your family and your country with distinction and honor. You made a positive difference in the world and in people's lives-that is your legacy. You mean the world to me-you will be missed but never forgotten.
Barry Cooksey
December 10, 2018
Sincerest condolences to the Best family during this difficult time. Ben was a great mentor and friend to many agents in the field. Vaya con Dios Amigo.
Bobby Sanchez
December 10, 2018
Ben was such a nice man and always so good to me and my husband. Thank you Ben for taking Edward golfing with you in Vegas. He had a great time. I really wish you would have retired years ago. I'll pray for you and your family. ~Angela~
Angela Maes
December 10, 2018

Ed Langston Jefferson City,TN
December 10, 2018
Linda Nield
December 10, 2018
It was a great honor to work with Ben, he was a great mentor and always there to advise me when the tough had to get going!!! The Best family is in my thoughts and prayers and God bless you ... I know Ben is sitting with our Lord now and at peace!!
Linda Nield
December 10, 2018
My sympathy to the Best family. It was truly an honor to know and work with Ben. He was a professional in everyway. During this special time of year may your memories of Ben bring you comfort. God bless you all.
Joseph Ewanowski
December 9, 2018
Sherry, I am so glad we were able to hug you and Ben at the reunion and spend some time together with everyone else. Please accept my sincere condolences to your and your family for your loss that came much too soon.
Aggie Dagucon
December 9, 2018
Sherry and family, I was so sorry to hear of Ben's passing. I had the great pleasure of working with Ben for many years while he was in Amarillo. He was always fun to be with, a great friend, a hard worker, and of course pleasant to be around. I will always remember the good times and his comment to the job and his family. Please know that Ben will be missed by all. May God bless you and your family in this time of sorrow.
Chip Greco
December 9, 2018
Fred Cox
December 9, 2018
Showing 1 - 23 of 23 results