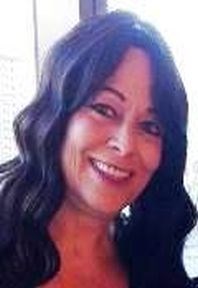 Julie grew up in Albuquerque, NM and attended Sandia High School until 1978. As an adult she returned to school where she received her Associates Degree in Liberal Arts and then attended the College of Santa Fe where she earned her Bachelor's Degree in Psychology in 2004. Over the years Julie worked at various companies including Philips Semiconductors, Lam Research, and Abba Technologies. Her passion, though, was helping people that she met along life's journey and was notorious for always helping a new friend in need. Julie was a free spirit and artist. She loved road trips, dancing, flowers, had an affinity for Harley-Davidson motorcycles, but nothing brought her more joy than her grandkids - they were her world.

She is survived by her mother, Opal L. Tenbrink; brother, Mike Tenbrink; daughter and son-in-law, and two beautiful grandchildren. Julie was preceded in death by her father, John H. Tenbrink earlier in the year.

Please visit our online guestbook for Julie at